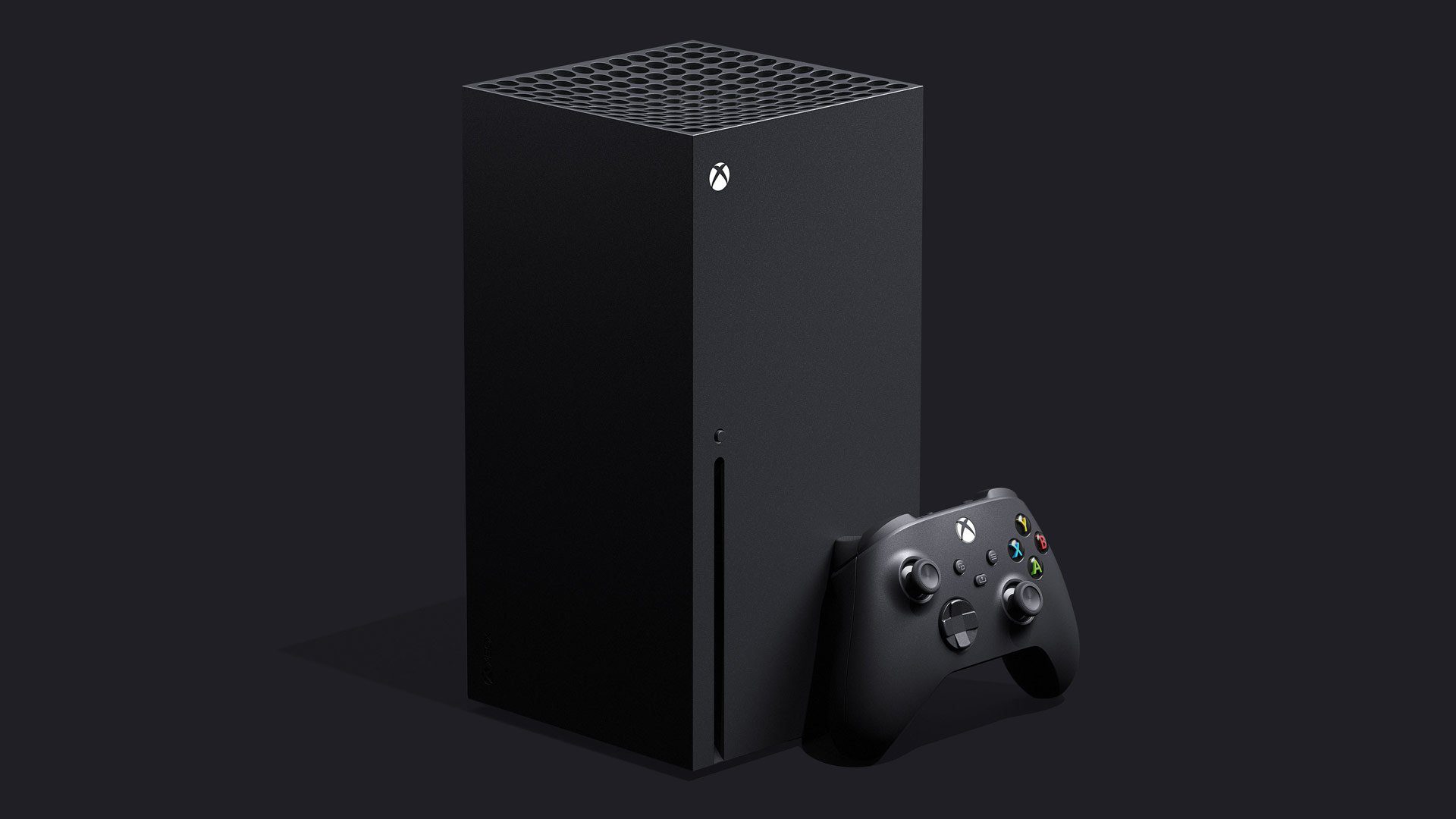 It’s all about player counts and time spent gaming

In an interview with The Guardian, Spencer commented “I know it seems manipulative and I’ll apologize for that, but I don’t want my team’s focus on [overall console sales]. The primary outcome of all the work that we do is how many players we see, and how often they play. That is what drives Xbox.”

Instead, Spencer will put the spotlight on active players and subscribers. Considering that Xbox’s strategy is for people to be able to play as much as possible on any platform, which is something that Xbox Game Pass greatly enables, it makes sense that Spencer isn’t interested in talking hardware count. It’s why Microsoft has started divulging Game Pass subscriber totals in recent financial reports.

It also probably doesn’t behoove Microsoft to talk sales numbers. The goal for Microsoft is to get people in the Xbox ecosystem, whether that be on console, PC, or mobile. Xbox actively gives people options that discourage buying new hardware. Sony, on the other hand, has plenty of games that you need a PS5 to play. The companies have different goals and those diverging directions almost certainly means that PS5 will outsell Xbox Series X.

However, Spencer guarantees that he won’t have a change of heart if Xbox does actually start to outperform PlayStation. “I can promise you I won’t do that,” Spencer says regarding divulging sales figures in this hypothetical scenario. He remains firm that player counts paint a better picture for how Xbox is doing. Given the way that Xbox has spent the last few years positioning itself, his logic checks out.

Xbox’s Phil Spencer: ‘We’re not driven by how many consoles we sell’ [The Guardian]