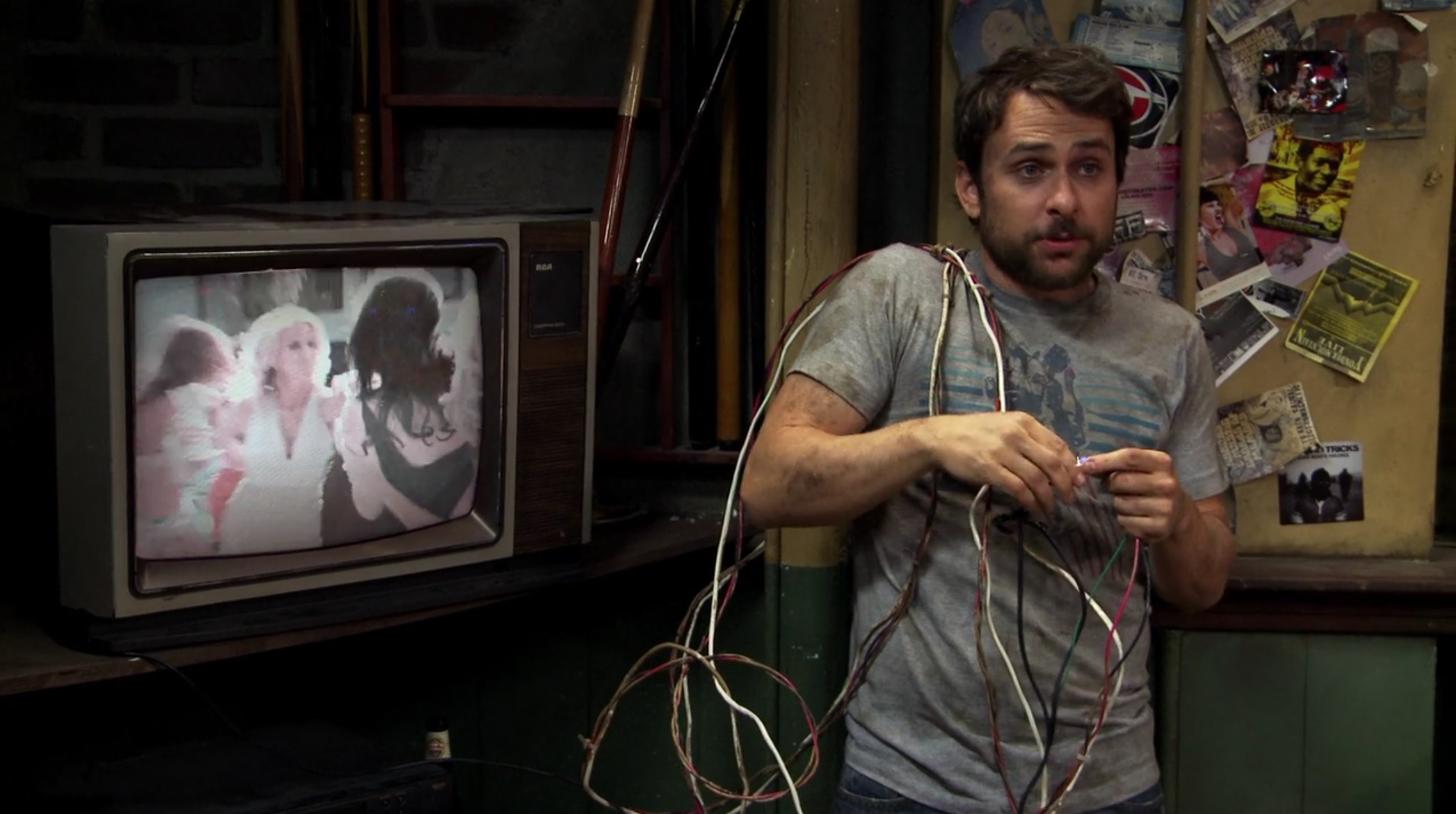 ‘Not trying to compete with a high-end rig’

Microsoft unveiled Project Scorpio at this year’s E3 as what it calls “the most powerful game console ever.” Seeing as Scorpio is set for a launch late next year, we don’t yet know all the specifics about it. (Side note: I’m attached to the Scorpio code name and will almost certainly prefer it over the actual name, just like with Project Natal and Kinect.) However, a side by side comparison of Scorpio and PS4 Pro indicates that, yes, it probably will hold up to that claim.

Even though Scorpio should be the most capable console on the market, Microsoft seems determined to still price it like a console. In a recent interview with AusGamers, Xbox head Phil Spencer said “I want Scorpio to be at a console price-point, I’m not trying to go and compete with a high-end [PC] rig.”

Spencer also shared some thoughts on Scorpio’s components and the relationship they share with one another. “Really, what it is, is you want a platform that is balanced between memory bandwidth, GPU power, you know, your ability to move memory and [an] amount of memory around in many ways is more inhibiting to the performance of your game than absolute teraflops on any one of the individual pieces, and when we designed Scorpio we really thought about this balanced rig that could come together at a price point,” he commented.

Microsoft is likely months away from telling us what that price point is, but recent history can give us a ballpark. The PS4 Pro is $400, but that price might be too cheap to be feasible for Scorpio. The 60GB model of the PlayStation 3 launched at $600, so that isn’t unprecedented. However, the market mostly balked at the idea of a $500 machine when Xbox One originally launched, but maybe that’s because it was under-powered and more expensive than the PS4. Wherever Microsoft lands, it’ll have to do so carefully; consumers have proven they’ll ignore something if the public perception is that it’s too expensive.