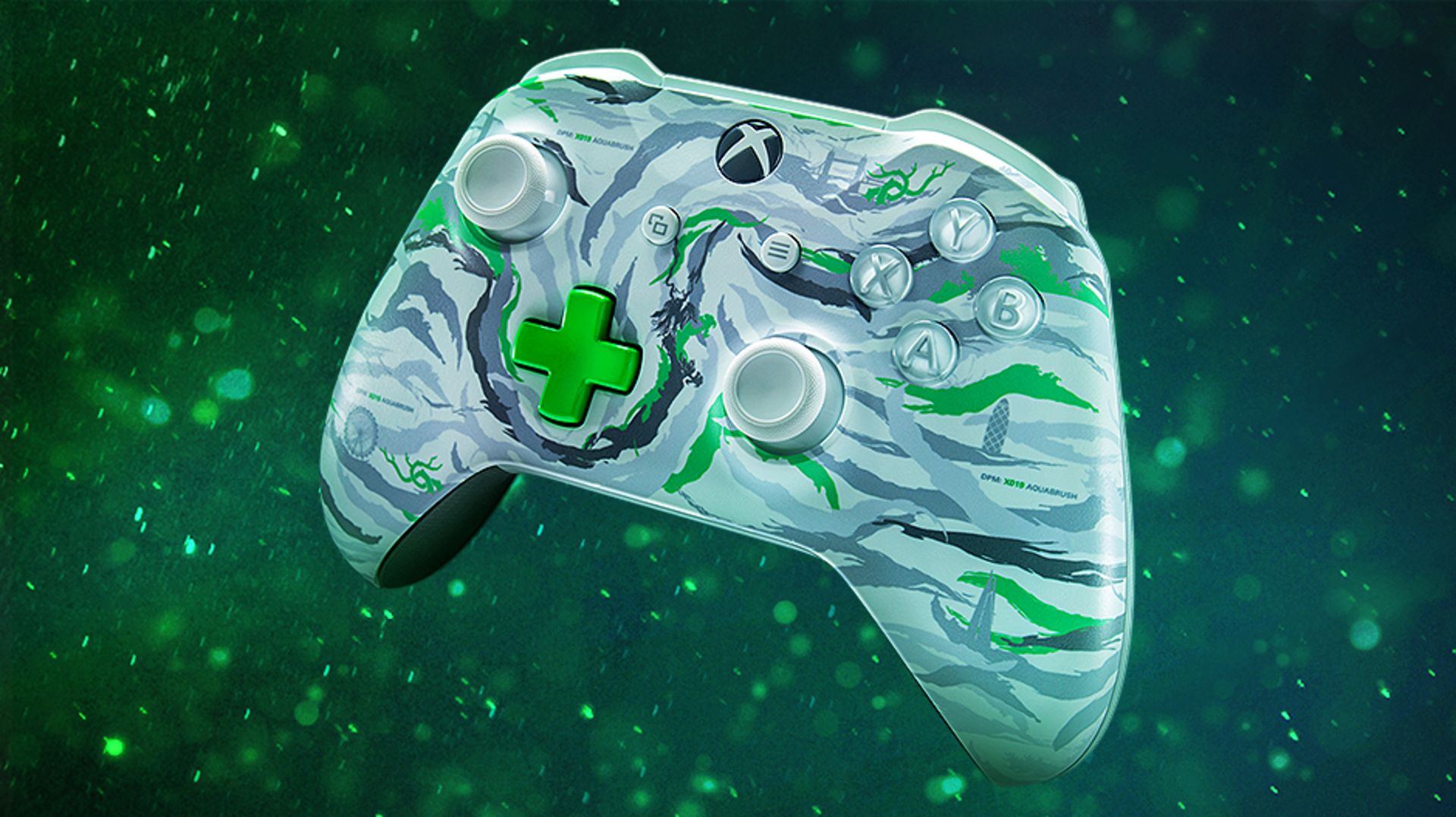 Xbox’s preeminent brand celebration is set to take place in London in just under a week’s time. X019, the second consecutive year Xbox has returned to the X0-styled event, runs November 14 through 16. Of course, a showcase like this couldn’t pass without us getting some news.

Microsoft has given us a hint at what’s in store during a special X019 episode of Inside Xbox. We can expect looks at 12 games from Xbox Game Studios developers (including some new reveals), some additions to Xbox Game Pass for both Xbox One and PC, and “Big Project xCloud news.”

#X019 kicks off with an episode of Inside Xbox you wonâ€™t want to miss.

It’s tough to extrapolate these bulletpoints into worthwhile predictions, but let’s try anyway. First and foremost, we probably shouldn’t expect Project Scarlett to pop up at X019. Also, it’s impossible to say what will get added to Game Pass, but hopefully it’ll be interesting. Lastly, there’s a good chance the Project xCloud news means Microsoft’s expanding the beta offerings beyond four games; I’d sure like Forza Horizon 4 on my phone.

The speculation doesn’t need to run rampant much longer. The X019 episode of Inside Xbox airs on Thursday, November 14 at 12pm Pacific. As always, we’ll be here to break out the news as it’s revealed.