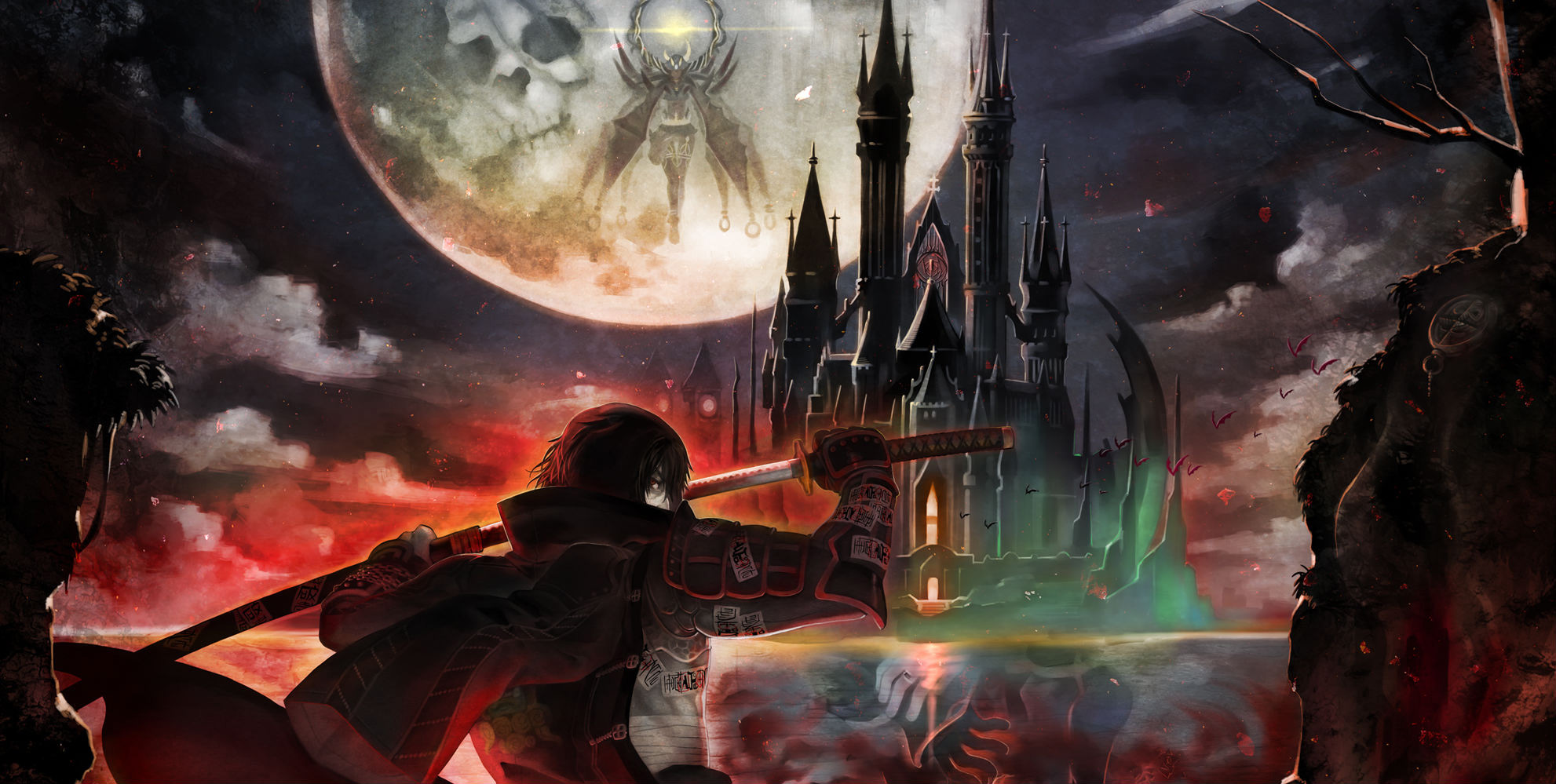 A not-so-horrible night to have a curse

And just like that, I’m thankful that I inadvertently let Bloodstained: Curse of the Moon slip through my fingers when it first released (and again after recently burning through Castlevania: Requiem, now that I think about it). Inti Creates’ retro-style lead-in game for Bloodstained: Ritual of the Night will be free to play for Xbox Live Gold subscribers throughout the month of February. That’s a heckuva get!

The same can also be said of Super Bomberman R, which got off to a decent start on Nintendo Switch and has only grown richer and more surprise-filled since launch. Any Bomberman title capable of assembling disparate characters like Pyramid Head, Solid Snake, and Alucard has the right idea.

On the Xbox 360 side of Games with Gold, February will roll out Assassin’s Creed Rogue, otherwise known as the one Brett referred to as “familiar” and “comforting,” like a BLT. Subscribers will also get the original Xbox’s Star Wars Jedi Knight: Jedi Academy for a healthy dose of nostalgia in these trying times.

Here’s the February 2019 Xbox Games with Gold schedule at a glance: