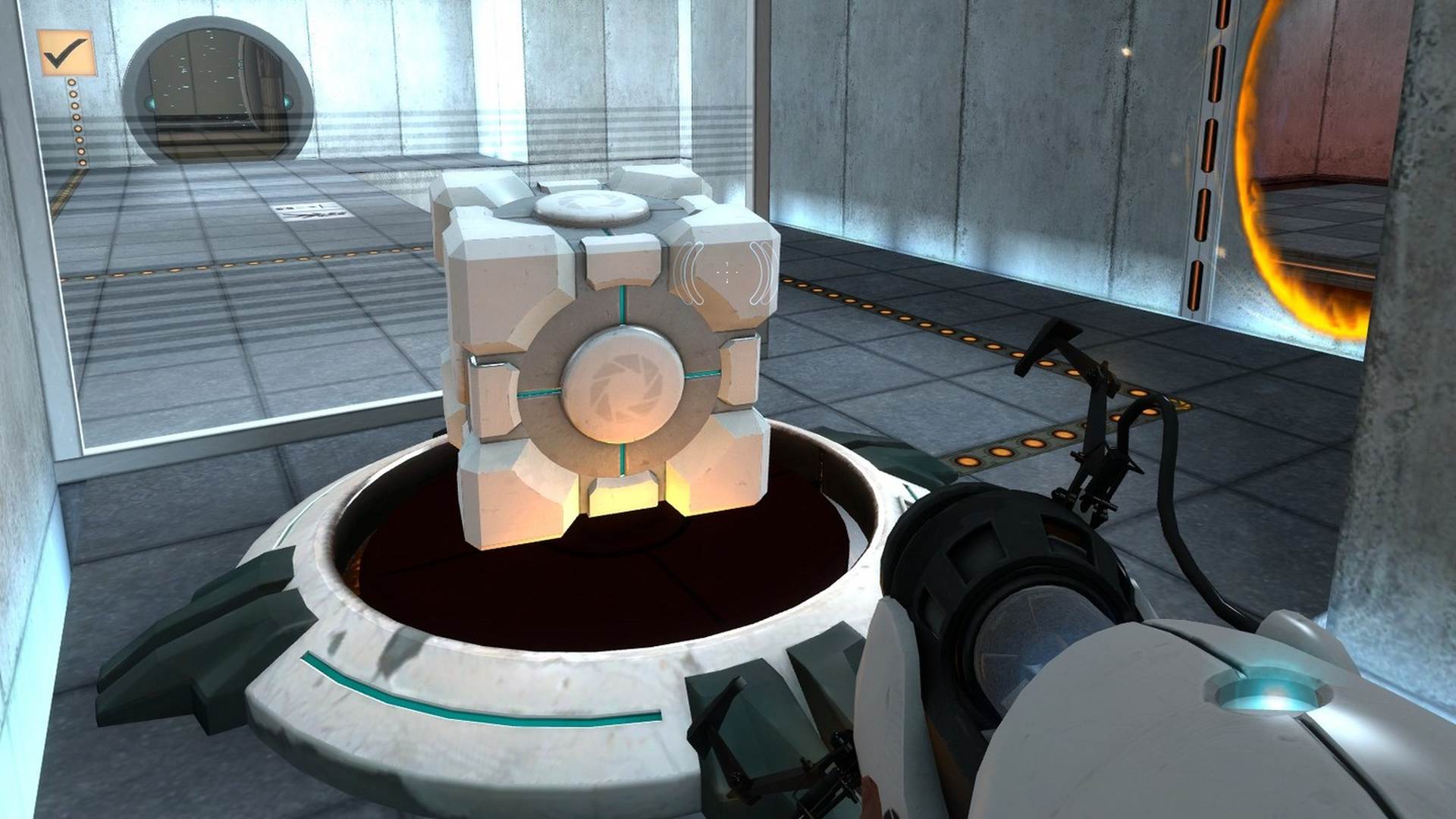 A portal to innovation

Xbox is expanding its publishing arm today by bringing on a well-known creator, as Kim Swift is joining Xbox Game Studios Publishing.

In a tweet today, Xbox confirms that Swift is joining to accelerate its innovation efforts and “collaborate with independent studios to build games for the cloud.”

Our team focuses on three pillars in our games: Community, Innovation and Inclusivity. Today, @K2TheSwift joins us in XGS Publishing to accelerate our Innovation and collaborate with independent studios to build games for the cloud.

Welcome to the team, Kim! pic.twitter.com/pM3E5Xxyrt

Swift was notably the designer and project lead on Portal, and played a leading role in Left 4 Dead and its sequel, Left 4 Dead 2. She went on to launch Quantum Conundrum, and worked at several other studios, including EA Motive.

Xbox recently hosted both its E3 2021 showcase and an extended Xbox Games Showcase last week, where it featured indie projects like the impressive-looking Replaced.