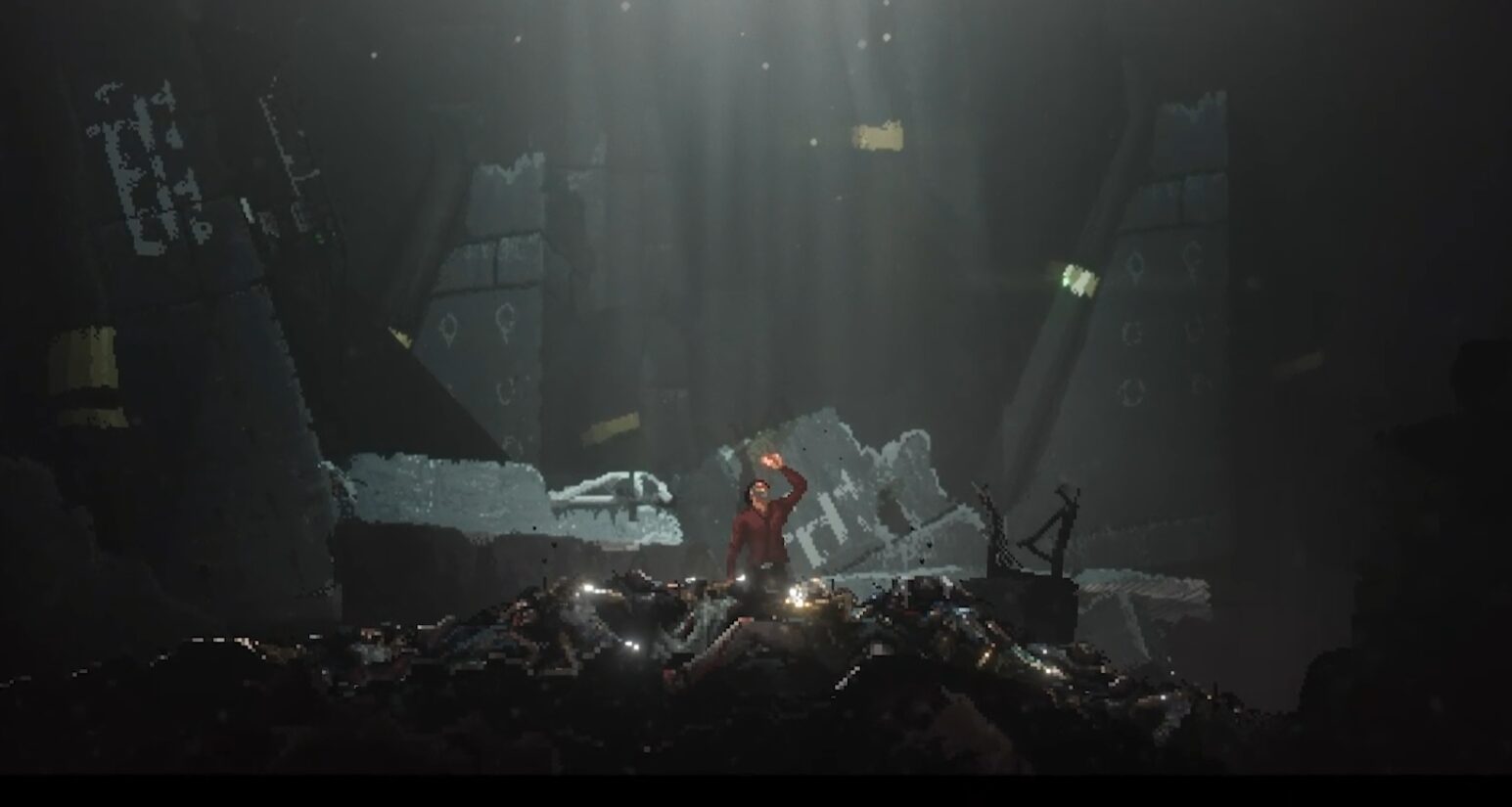 Sad Cat Studios and Coat Sink are bringing the heat with Replaced, a game that absolutely made an impact on Microsoft’s E3 conference today. It’s on PC (Epic Games/Steam) and Xbox Series X/S, and will arrive sometime in 2022 on Game Pass.

I mean, just look at it! The aesthetics are incredible, and I’m getting extreme “last few year ultraviolent indie vibes” from this one. There’s too many games to name, and honestly, Replaced has its own vibe so it’s not worth bringing in too many comparisons.