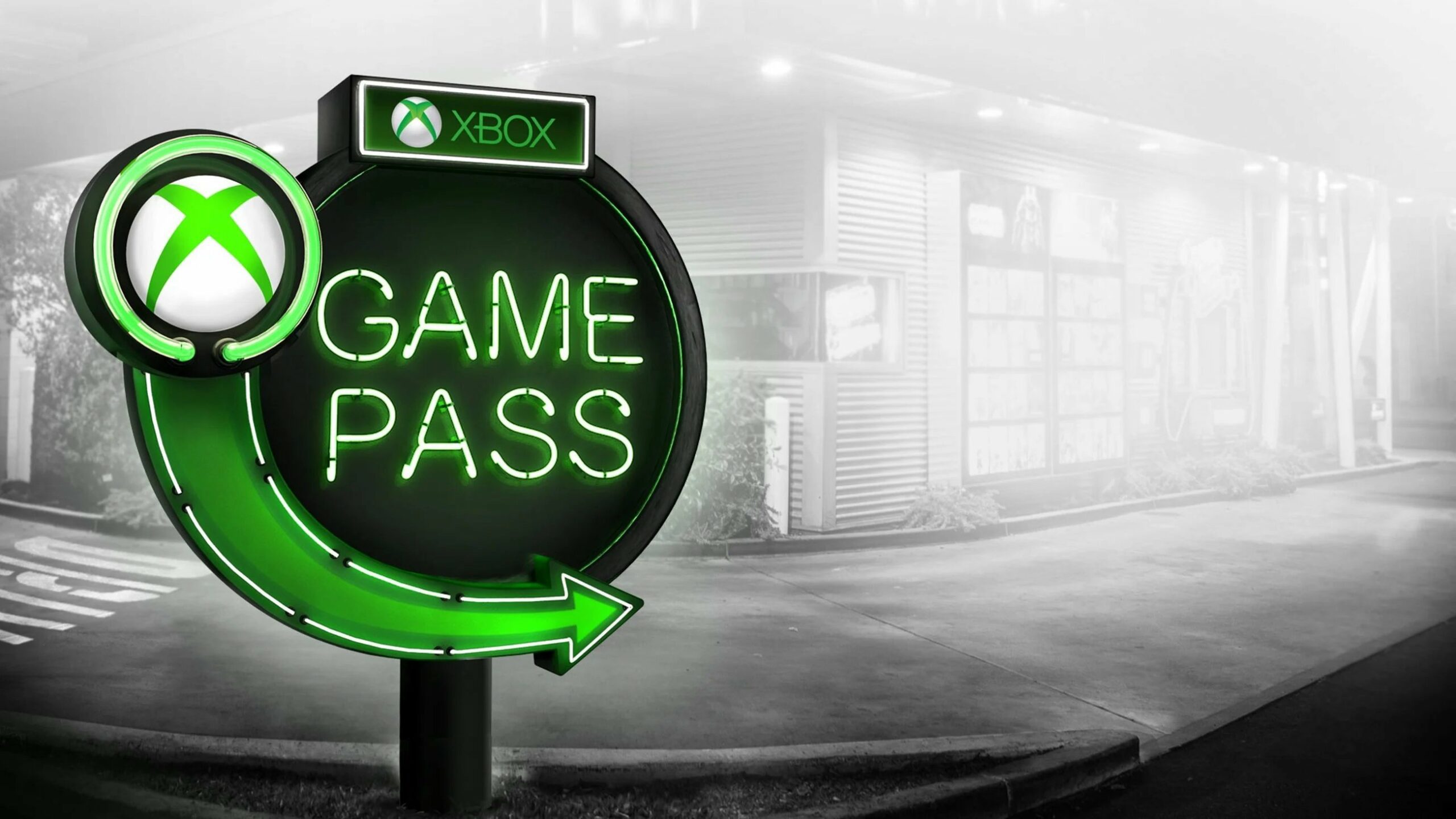 It’s ‘completely sustainable’ as is

For the three years Xbox Game Pass has been around, plenty of people have wondered how Microsoft can balance the books on this type of service. There’s always a stupidly low-cost introductory offer and then it’s a reasonable month price. Xbox Game Pass is on par with Netflix or Hulu or any of the other million entertainment subscription services that exist.

The armchair logic has always sort of been that Microsoft is eating the cost of getting stuff on Xbox Game Pass while building a robust user base. Getting people committed to the Xbox ecosystem is a valid reason for a loss leader. Down the road a bit is when you can jack up the price.

Xbox head Phil Spencer went on the Dropped Frames podcast this week (as reported by VGC) and said that Microsoft has no plans to increase the price of Xbox Game Pass anytime soon. “We like the value that Game Pass is today,” Spencer commented. “From a business model, it’s completely sustainable the way it is, and I mean that.”

Spencer goes on to emphasize how Xbox Game Pass allows more types of video games to get published. There’s a lot of things that wouldn’t work from a business standpoint under the traditional retail model. However, Game Pass gives those more creative games a new home, as millions of players have the option to check them out at no risk. It ends up providing value for the consumer, the developer, and for Game Pass as a service.

That has kind of been the company line for Xbox Game Pass all along, though. The surprising part is hearing that it’s perfectly sustainable as is — either profitable or taking losses minor enough that Microsoft’s comfortable absorbing them. It’s a thriving service, but Microsoft isn’t going to use that as an opportunity to raise the subscription price. At least not anytime in the near future.