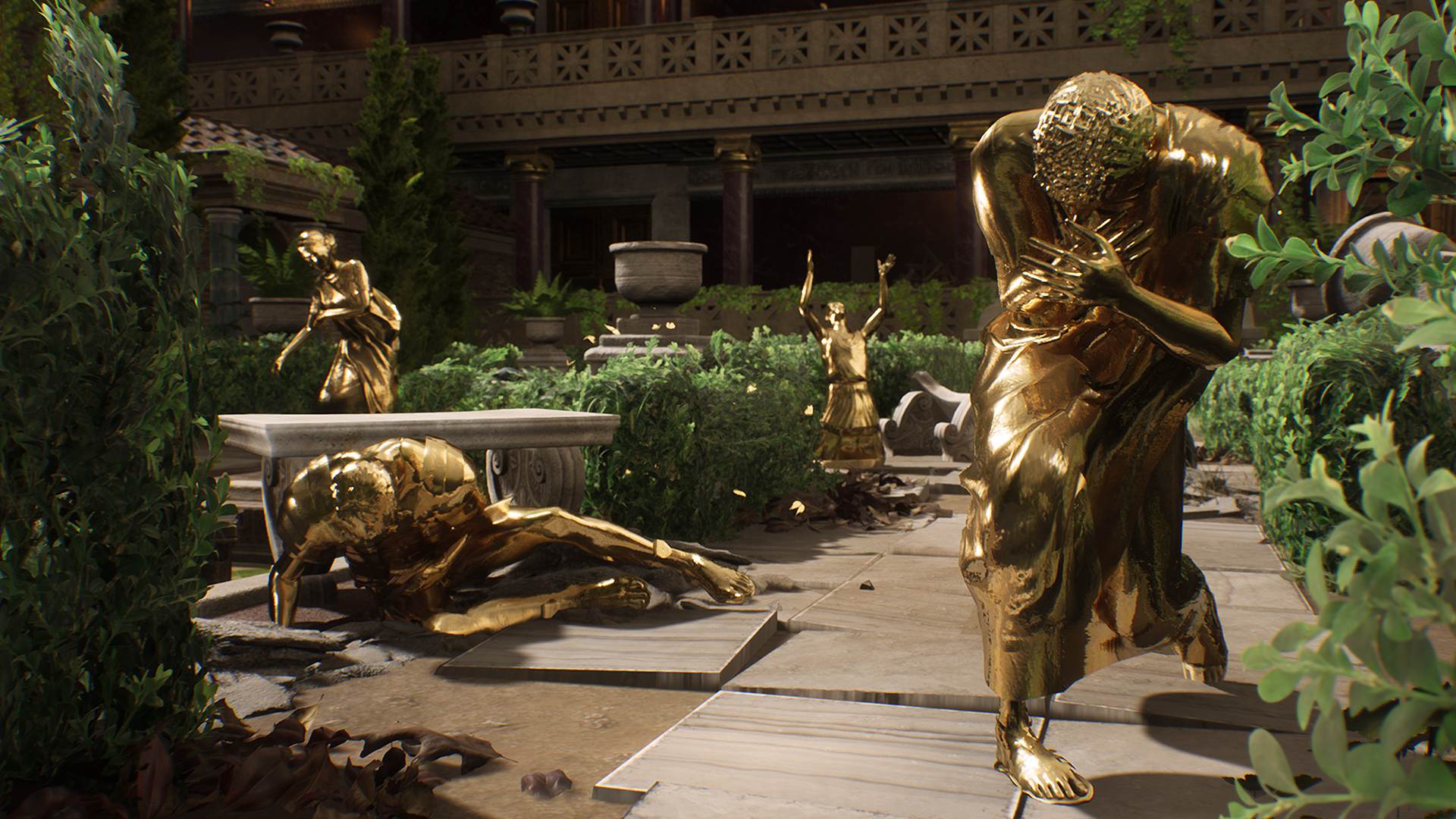 Some really good hidden gems in this month’s batch

Today, Microsoft outlined a bunch of games headed to its Xbox Game Pass service as October comes to a close. And while we already knew about a few, there are some really interesting gems hidden among the bunch that seem very worth your time.

Xbox had already either announced a few, like the PC version of Outriders and Age of Empires IV. The star of the lineup though, in my eyes, is The Forgotten City.

It’s a time-looping thriller about a paradise whose citizens turn to gold if a crime is ever committed within its borders, and you have to discover who’s been setting it off. I spent a few nights enamored with its puzzles and world, and on Game Pass, it’s an absolute no-brainer. This is one you can enjoy, and you’ll probably get some less gaming-savvy friends into it too. It’s just as much fun with a group as it is by yourself.

Meanwhile, Into the Pit looks like a really rad retro-FPS roguelite. And Echo Generation has a fantastic look too, as a day-one launch on Game Pass.

Dragon Ball FighterZ also hits the lineup for this month, and while I’m not sure what the online scene looks like these days, it’s a lot of fun to play local if nothing else. It got a massive patch earlier this year that completely shook up the game, and it has an incredible cast, even with plenty of Gokus in the mix.

Here’s the full lineup of what’s coming to Xbox Game Pass, what platforms, and when for the rest of October: