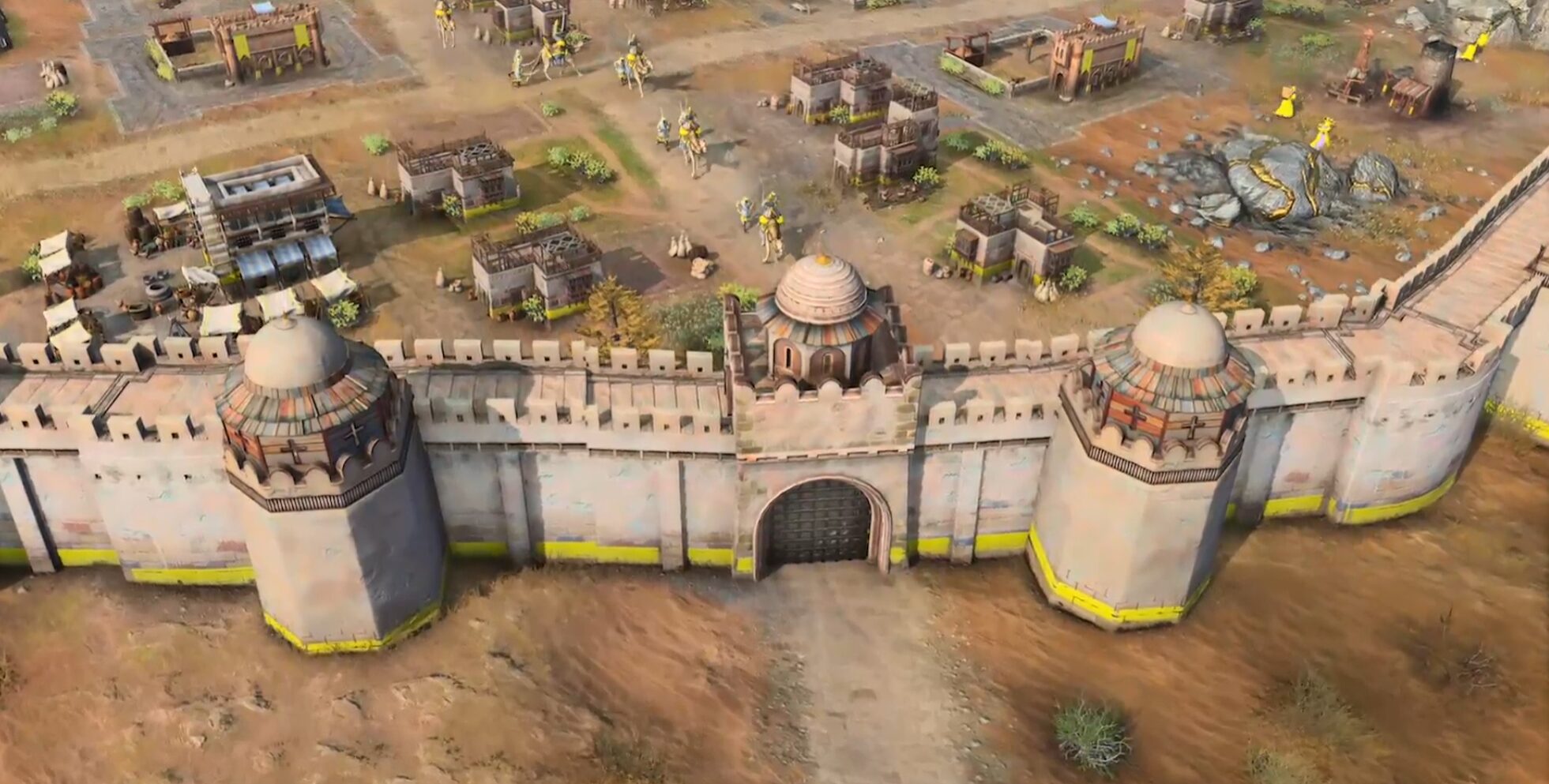 A new look at Age of Empires IV? Sure, don’t mind of I do.

Microsoft has been bringing it with the Age of Empires series over the years, and I for one am glad it’s still around. This new one, IV, is out on Xbox Game Pass and PC on October 28, 2021. It’s actually coming to Steam and the Windows Store, so you won’t have to suffer the latter as an exclusive platform on PC.

It’ll sport eight civilizations, four campaigns (!) and 35 missions. Oh, and it has eight multiplayer modes and a story mode that’s designed to ease players in with a good NPE system. Yeah that sounds great.