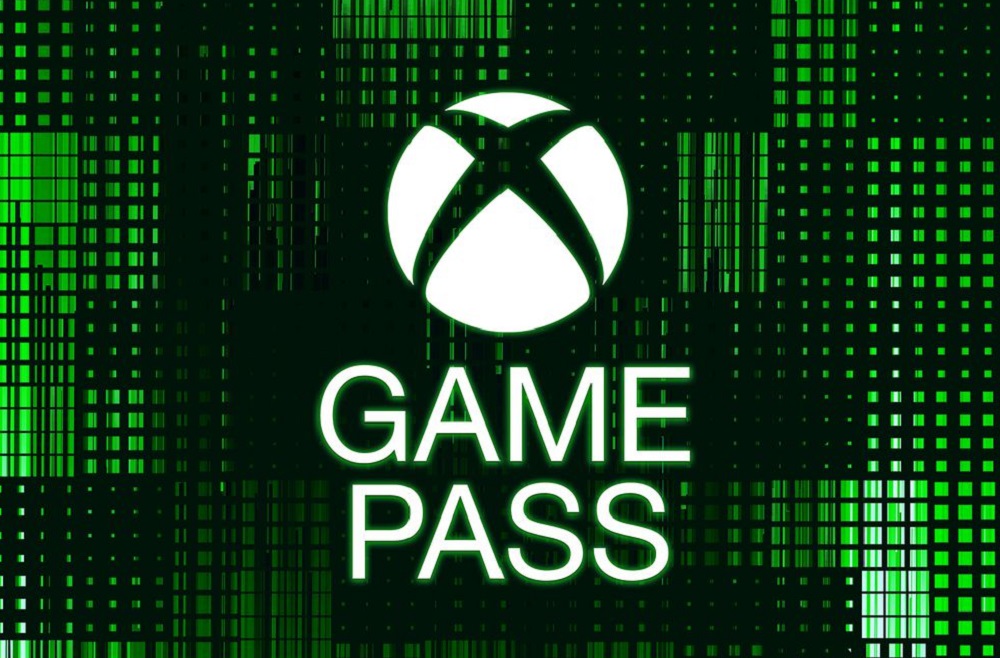 Are new Xbox Game Pass tiers in the works?

A new survey rolled out by Xbox suggests that the publisher may be entertaining the idea of cheaper, ad-based tiers for its hugely successful game streaming subscription service, Xbox Game Pass.

The survey, which was noted by the eagle-eyed video game fans over on Resetera, looks to garner interest in some hypothetical new versions of the subscription service. One example offered is “Xbox Game Pass Lite”, which would offer access to the standard Game Pass library of new and classic games, but would play ads before each game launches, and would limit access to download only (so no streaming). This suggested service would also include multiplayer access, with an example price of around five dollars. If such a service were to exist, it would almost certainly offer up more bang for your buck than the standard Xbox Live Gold scheme, and would likely be a successful tier for a lot of Xbox players yet to jump on the Game Pass bandwagon. Even having to sit through an ad before playing might not be enough to deter players from having access to a library of games, with multiplayer, for just a few bucks.

Of course, the advertising angle is the most eyebrow-raising part of this whole possibility. Is viewing one ad before you play a game super egregious? No, not really, if you have access to loads of great games for a small fee. But it’s the thin-end-of-the-wedge element that is concerning. Ideas such as in-game advertising rear their heads frequently, usually to be beaten back by understandably irritated players, but these ideas always return, slowly chipping away at the playerbase in small increments, until they become commonplace without the people even realizing.

Regardless, this whole “Xbox Game Pass Lite tier” has not even been confirmed — with the publisher clearly gathering feedback before it makes any decision on whether or not to add new options to its streaming service. There are both positives and negatives to this hypothetical situation. But, for now, we’ll just have to wait and see what 2023 brings for the increasingly common medium of subscription services.