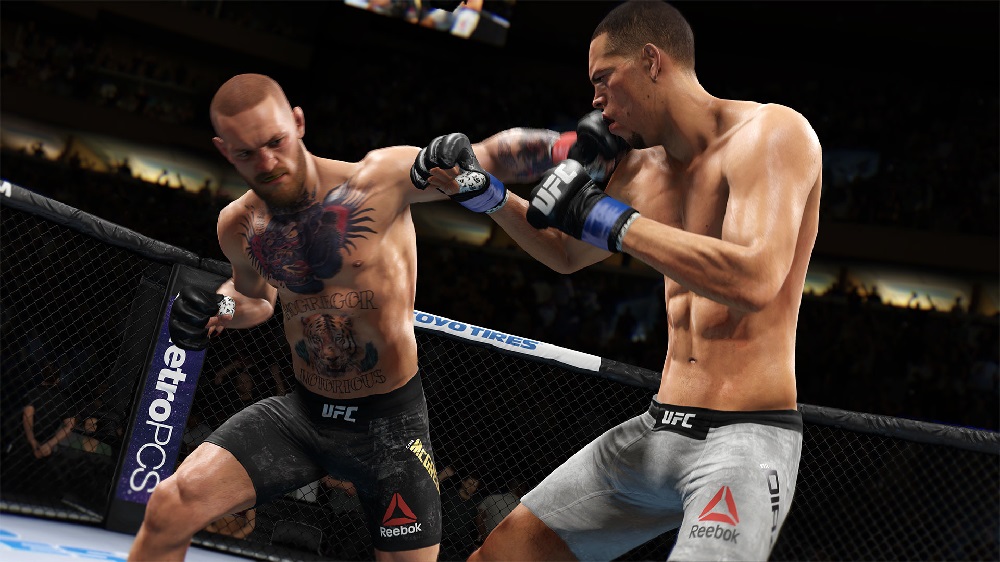 Playing with The Boys

Electronic Arts has removed a series of Amazon-sponsored flash ads from its MMA simulator UFC 4, following a huge backlash from fans on social media and Reddit.

The offending feature would cause adverts for Amazon TV show The Boys to appear on-screen between rounds and replays. In a video uploaded to Reddit by user Ydino, the ad even popped up as a part of the U.I. mid-match. While this sort of heavy on-screen advertising is authentic in regards to UFC’s televisual style, fans were fuming to see the same kind of advertising appear in-game, particularly as the ads were activated one month after UFC 4‘s launch, and thus were not previously referenced in any of the game’s reviews.

In a statement to Eurogamer (later appearing on Reddit), EA announced that it was disabling mid-match advertising: “It is abundantly clear from your feedback that integrating ads into the Replay and overlay experience is not welcome. The advertisements have been disabled by the team and we apologize for any disruption to gameplay that players may have experienced.”

“We realize that this should have been communicated with players ahead of time and that’s on us. We want to make sure our players have the best possible experience playing EA Sports UFC 4, so ad integration in the Replay and overlay experience will not be reappearing in the future. Thank you for your continued feedback on EA Sports UFC 4.”