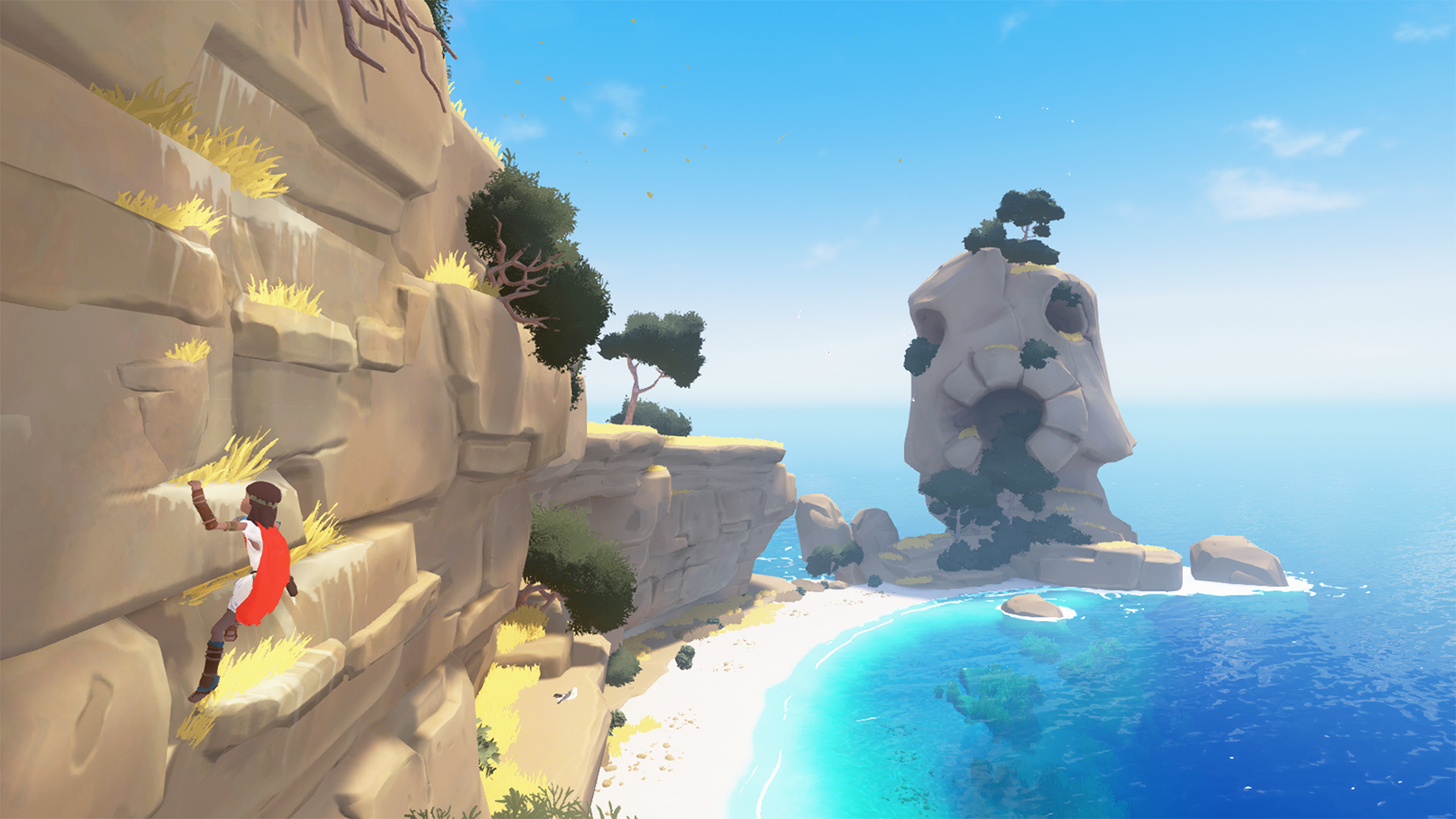 Halo Wars 2 and Rime headline, in my opinion

Xbox Game Pass just keep growing. Xbox’s take on a games on demand subscription service has upped its library consistently ever since its May 2017 debut. Come February, we’re getting a few new titles that are worth keeping an eye on.

The biggest first-party name being added to Xbox Game Pass next month is Halo Wars 2. The Halo universe real-time strategy game is less than a year old, meaning that it’s on the newer end for a non-annualized series. In our review, Chris thought Halo Wars 2 was a simple and polished RTS for consoles.

That’s just one of February’s eight additions, though. Chilled-out environmental puzzler Rime is also making an appearance. So is Fable Anniversary, an Xbox 360 trilogy of the original three Fable games (and available through Xbox One backward compatibility); that goes nicely with today’s news that there’s apparently another Fable being developed by the Forza Horizon studio.