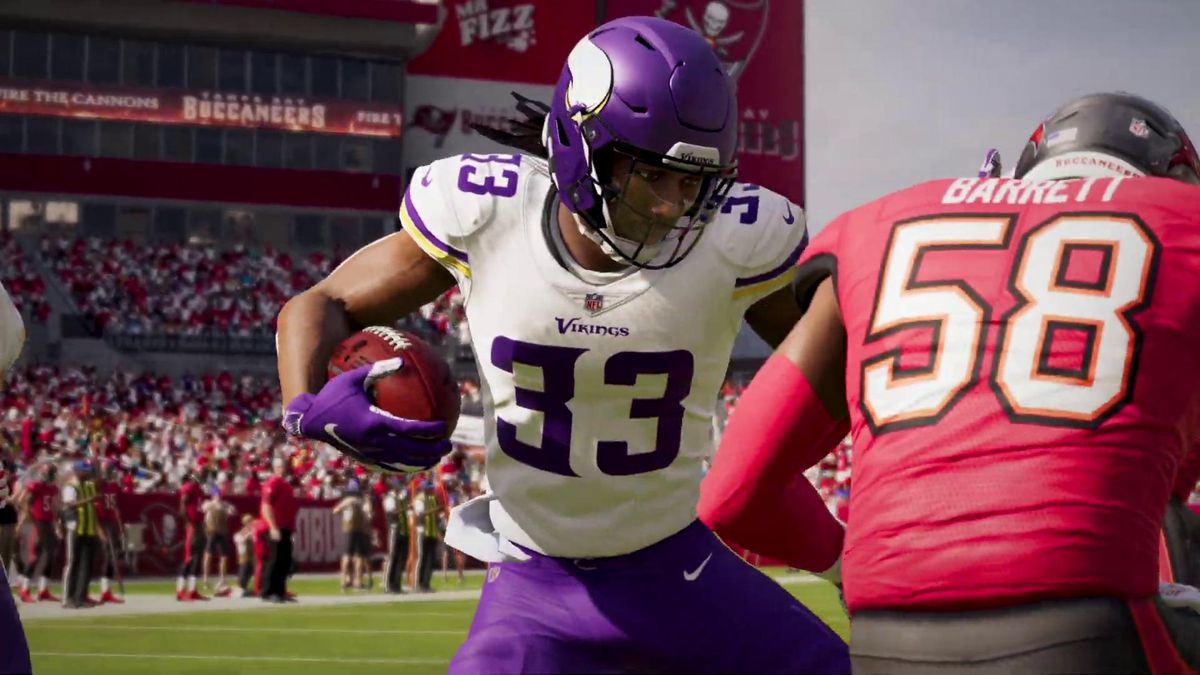 As well as Football Manager

Xbox Game Pass is back in March, and this time, it’s a little niche. Sports niche.

Madden NFL 21, halfway into its relevant lifecycle, is coming to consoles today. That’s probably the biggest get. Beyond that on March 4 we’re also getting Football Manager 2021, as well as NBA 2K21. Enjoy the rest of the virtual NFL and NBA seasons while you can.

“Later in March,” Game Pass is adding NHL 21 into the mix to complete the sports trifecta, but there’s another concession, just in case you don’t like sportsball; Star Wars: Squadrons. It seems like such an obvious “hey, here’s something else” addition, but I’ll take it.

Squadrons is still a relatively new, and well received Star Wars game, which is becoming more and more rare these days. It’s just a shame it’s one of the only versions without VR support.