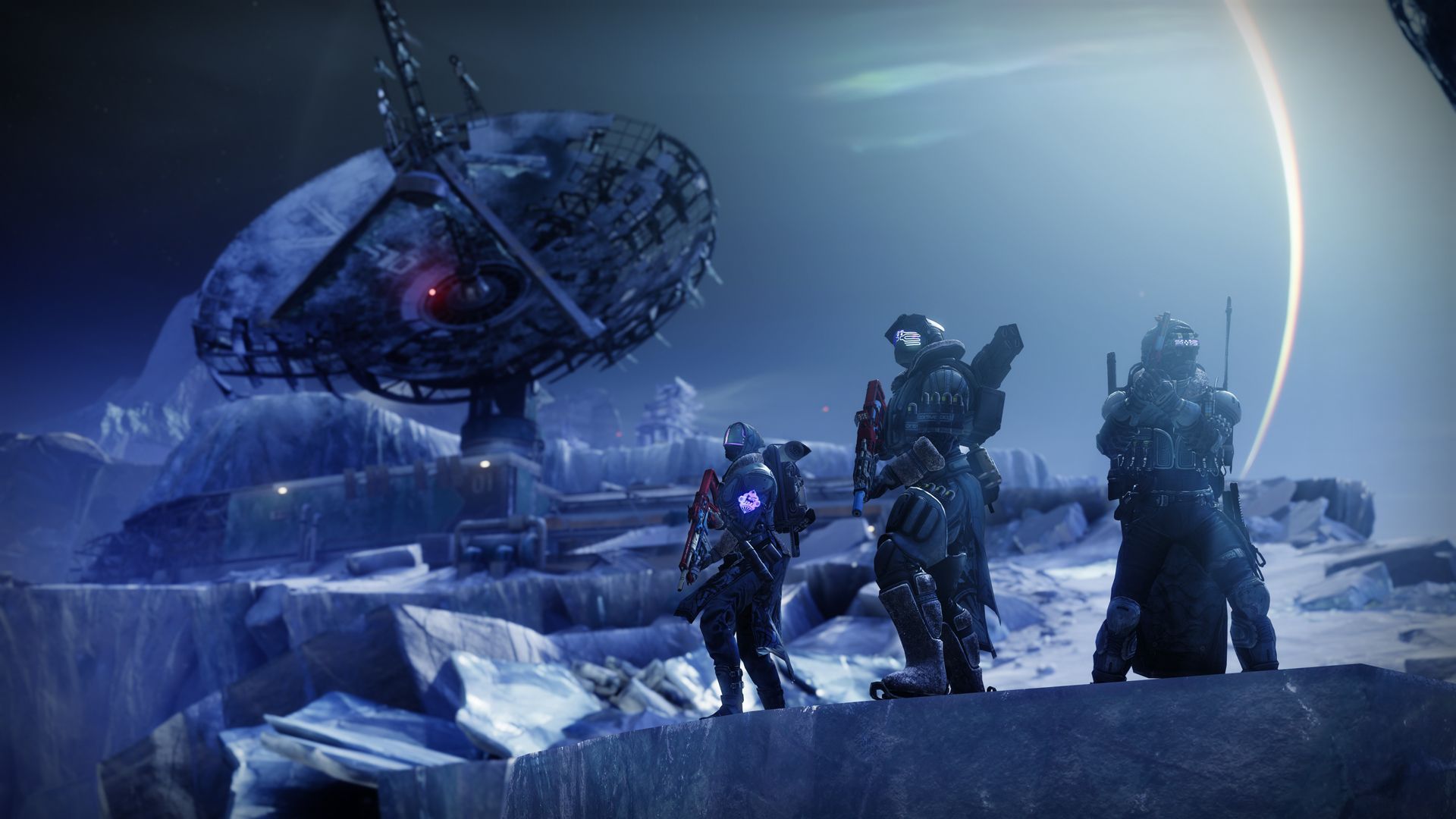 What? Did you think Microsoft wouldn’t put its best foot forward with the launch of Xbox Series X. Considering that Xbox Game Pass is the belle of the ball nowadays on the services side, that means making sure a bunch of new games anchor the November lineup and attract new subscribers.

This Xbox Game Pass writeup is more nuanced than most because it’s the one where Game Pass and EA Play are officially bolted together for Xbox Game Pass Ultimate subscribers. The vows have been said, the rings have been slid on fingers. All that’s left is an inappropriately sloppy tongue kiss.

So, “more than 60” EA Play games will be available on Xbox Game Pass Ultimate tomorrow. Here’s a link to all the EA Play titles. It’s actually 85 if you count them up, so it’s unclear where the 25-ish game discrepancy comes from. Regardless, it’s a lot.

But, that was all known for the past two months. There’s also a greater-than-usual number of organic Xbox Game Pass additions lined up for the next week or so. Some of its high-profile stuff like the brand new Destiny 2 expansion; some of it’s under-the-radar stuff with cult-like status like River City Girls and Streets of Rogue. However, you frame it, there’s a lot to choose from.

There’s one more piece of housekeeping. Honestly, it could’ve been the headline. Xbox Game Pass Ultimate subscribers have a new perk which is good for a one-month trial of Disney+. Only new Disney+ subscribers are eligible, though. If your plan is to redeem this and burn through both seasons of The Mandalorian before canceling, make sure to wait until after November 18. December 18 is when the Season 2 finale premieres, so you’ll want to space it out so that you have at least a full month to squeeze it all in. Otherwise, you’ll have to re-up the subscription just to finish the last episode or two.