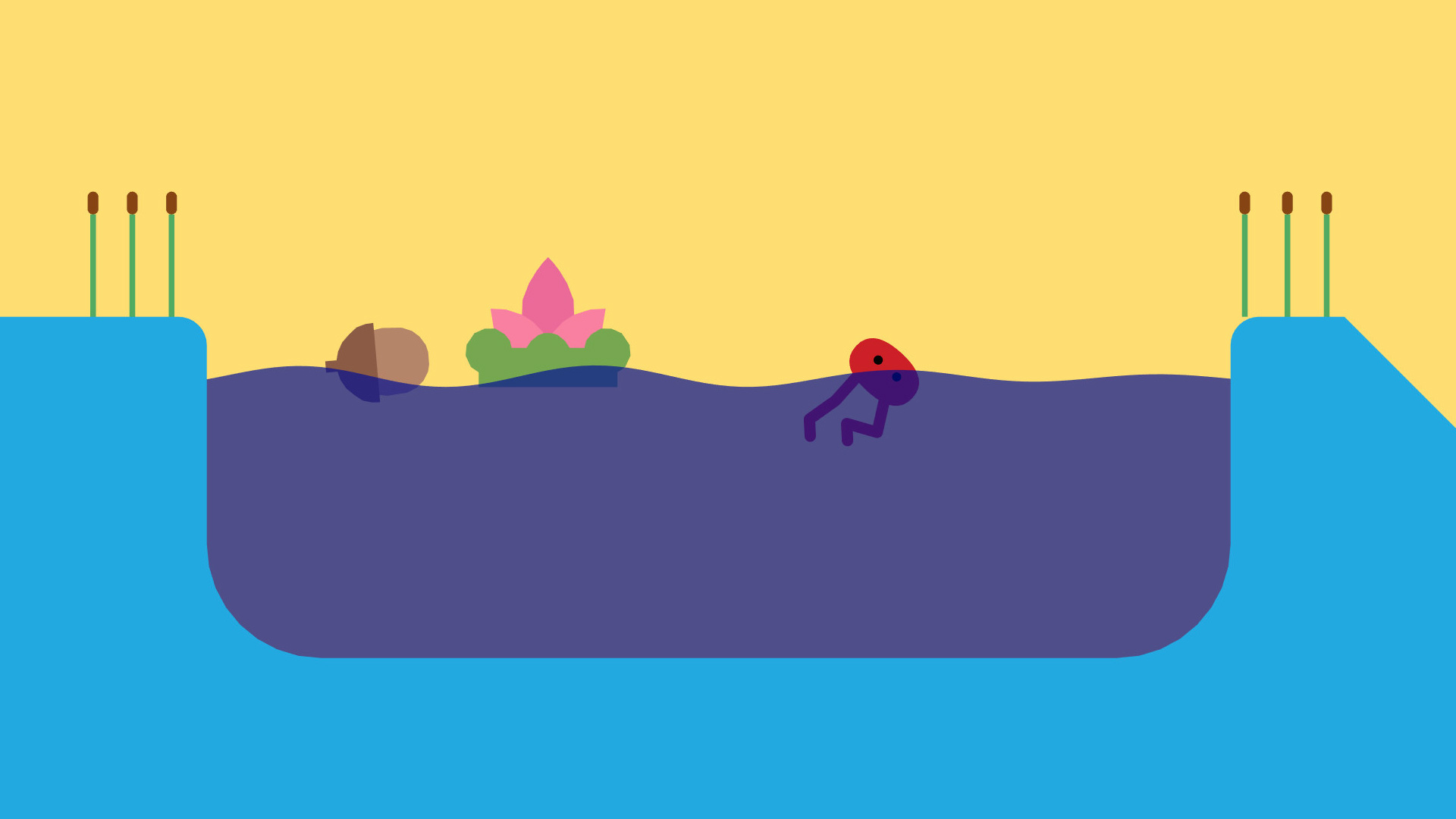 March 11 is Ori and the Will of the Wisps day

We’re only a few days into March 2020 and I’m already feeling a renewed sense of energy. The video game release calendar is stacked, and once it gets going soon, it’s not going to let up for quite some time. There’s a lot to play! Especially if you’re still catching up on past releases (aren’t we all?).

Xbox Game Pass is getting a few notable games this month. NBA 2K20 and Train Sim World 2020 are up first on March 5, followed by Ori and the Will of the Wisps on March 11 and Pikuniku on March 12.

No one can convince me that Ori and the Will of the Wisps will be anything less than one of the best metroidvanias in years – I’m feeling that confident about the sequel. And Pikuniku? You owe it to yourself to play Pikuniku if you like the sound of a silly, light, low-key platforming adventure.

Microsoft also confirmed a new batch of games coming soon to Xbox Games Pass for PC: The Lord of the Rings: Adventure Card Game (Chris’ jam), Mother Russia Bleeds (Occams’ jam), Ori and the Will of the Wisps (my jam), Pikuniku (also my jam), and Train Sim World 2020 (CJ’s jam). You probably already heard by now, but Halo: Combat Evolved Anniversary is now playable in Halo: The Master Chief Collection on PC.

Lastly, some housekeeping: Deus Ex: Mankind Divided, Shenmue I and II, Lichtspeer, and Thimbleweed Park are leaving Xbox Game Pass in March. I’m not sure who’s out there using their Game Pass subscription to burn through the original Shenmue in 2020 like it’s no big deal, but I like that notion.