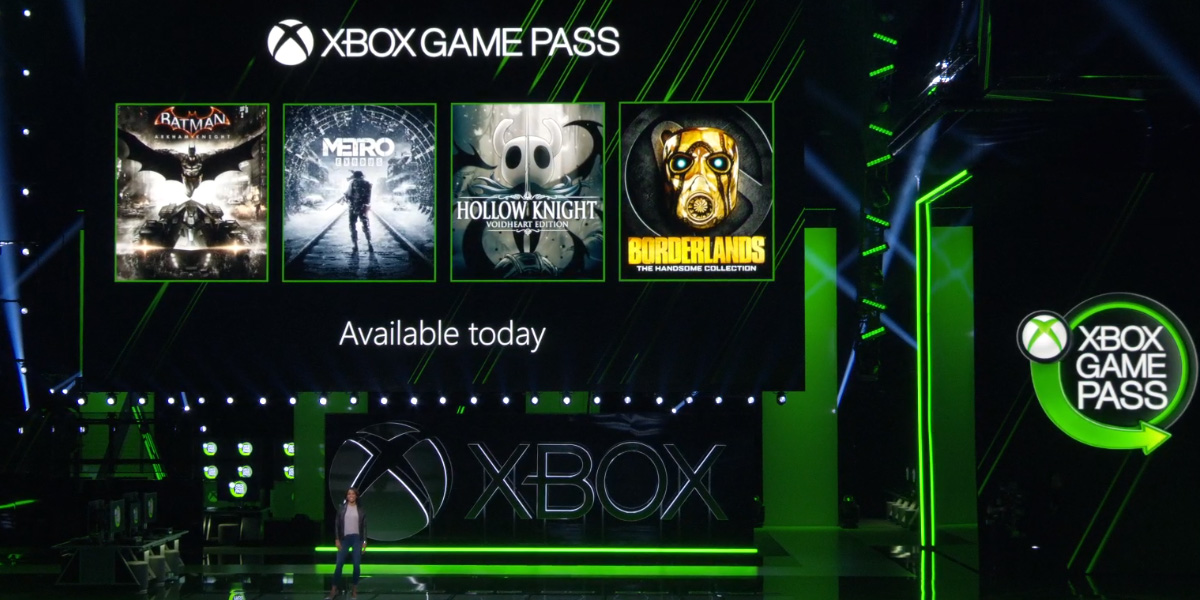 After reminding us that Microsoft was expanding the service to PC, they announced four new Xbox Game Pass titles that are live today: Batman: Arkham Knight, Metro Exodus, Hollow Knight, and Borderland: The Handsome Collection.

As a reminder, all of these games are included in the Xbox Game Pass subscription and it’s not a streaming service: you download them. My recommendation? Handsome Collection has Borderlands 2, and Hollow Knight is one of the better Metroidvanias in recent years.

Plus, if you’ve been putting off Arkham Knight all this time due to the (mostly right) bad word of mouth, now is the time to get it a chance.