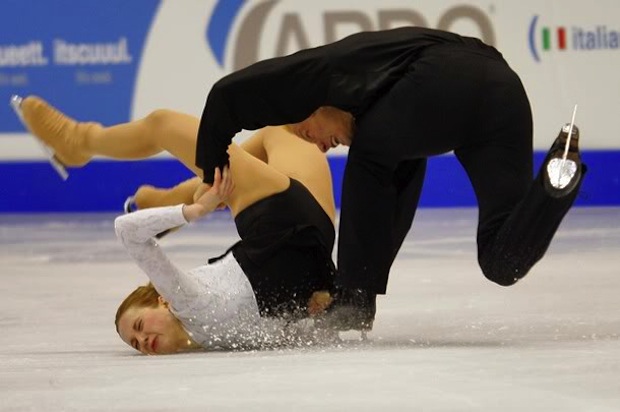 ‘Microsoft has jumped its own shark’

Xbox engineering team member Nat Brown claims to have named the system, and he’s proud of his work but these days he’s cursing the name, saying that the last five years of brand activity have been “painful to watch.”

While Brown is thrilled to see how far the brand has gone since he helped kick it off, he goes off on Microsoft in his latest personal blog post, titled Stupid, Stupid Xbox.

But the past 5 years, and the last year in particular, have been simply painful to watch. Coasting on past momentum. Failing to innovate and failing to capitalize on innovations like Kinect.

His concern is that Microsoft is off working on the future while not taking care of things at home. He says that their “supply lines are broken,” pointing to tired and deserting developers.

Brown goes on to talk about how, despite having a user base of over 70 million, developers can’t seem to make money on the Xbox 360.

Why can’t I write a game for xBox tomorrow using $100 worth of tools and my existing Windows laptop and test it on my home xBox or at my friends’ houses? Why can’t I then distribute it digitally in a decent online store, give up a 30% cut and strike it rich if it’s a great game, like I can for Android, for iPhone, or for iPad?

I’m glad he addressed the user experience. I’m sure we’re all with him in that it’s a total mess. Brown calls the OS “creaky, slow, and full-of-shit,” and then provides several examples of how it’s broken.

He goes on to address future mistake potential, like barring used games, or the continued focus on television over games. Fear Apple, he says.

This is all tough love from a founding father that Microsoft could stand to hear.