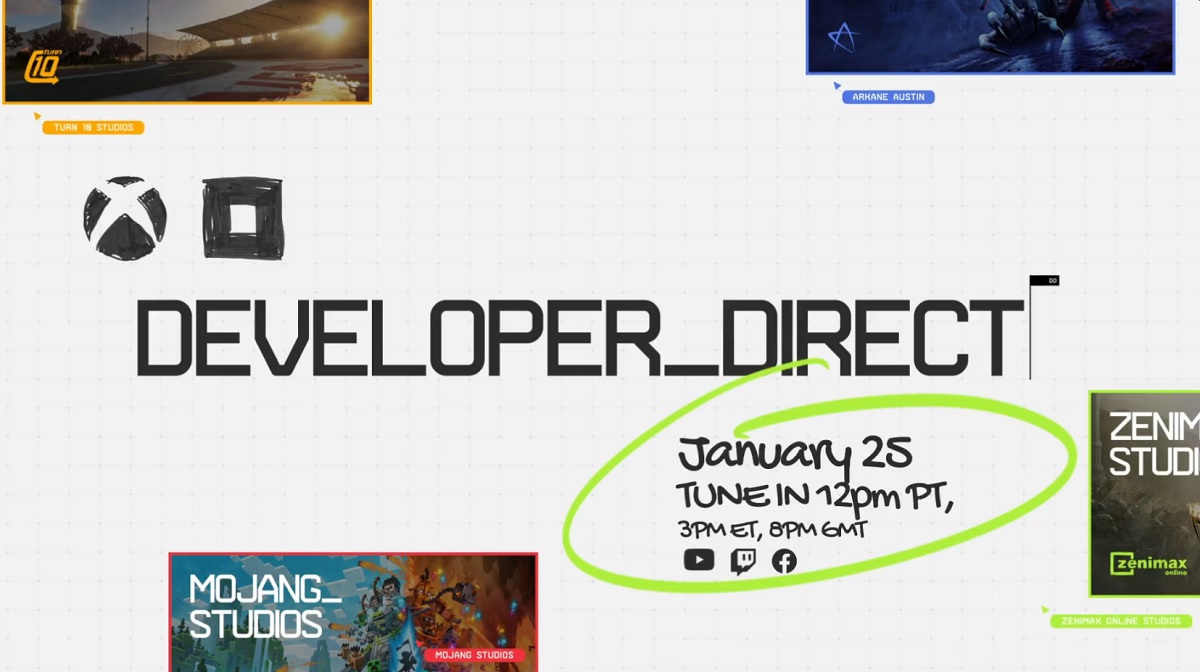 If you want something shown right…

[Update: According to a tweet from Xbox Germany, spotted and translated by VGC, the Developer_Direct will reveal release dates for Arkane’s Redfall and Microsoft’s Forza Motorsport.]

Xbox has announced that it will be holding a special “Developer_Direct” live stream event on January 25 — The presentation will see developers themselves offer up new tidbits and information on a selection of major titles headed to the black and green brand in 2023.

Here is the itinerary, as listed on the official Xbox and Bethesda blog:

The Developer_Direct stream kicks off Wednesday, January 25 at 12:00 PT / 15:00 ET / 21:00 BST, and can be watched over on the official Twitch/YouTube channels for Xbox and Bethesda. We will, of course, bring you any hot news and/or reveals right here on Destructoid, though no titles outside of those listed above have been confirmed.