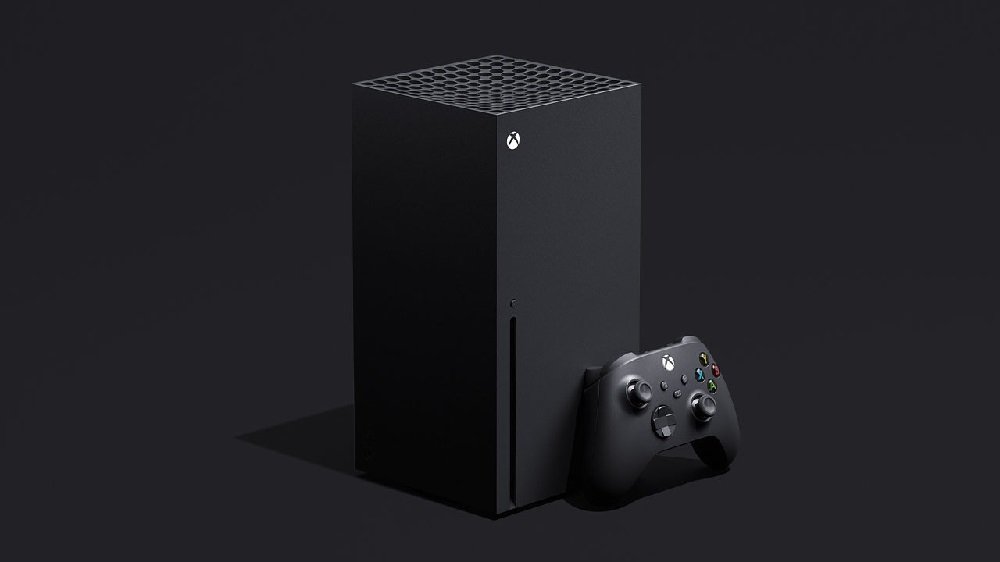 Xbox has announced that will have no new next-gen news to offer during its Tokyo Game Show (TGS) presentation later this month.

As reported by VGC, Xbox outlined its itinerary for the annual trade show event in a tweet and accompanying blog post. Xbox clarified that its TGS presentation will consist of a 50-minute live stream “celebrating Japanese game developers and games” and will feature updates on both Minecraft and Flight Simulator. The stream will be broadcast in Japanese only.

“Our presence at Tokyo Game Show will celebrate the visionary creators and vibrant players in the region,” reads a statement on Xbox.com. “Tune in to see the latest on games, content from our Japanese partners and players, and further details on Xbox services.”

While Xbox has always struggled to maintain a strong presence in Japan, the lack of any next-gen news whatsoever still comes as a surprise, given the rapidly approaching launch season. Xbox’s reluctance to announce a release date, price, or to confirm the existence of the industry’s worst-kept secret, Xbox Series S, continues to frustrate the publisher’s fanbase.