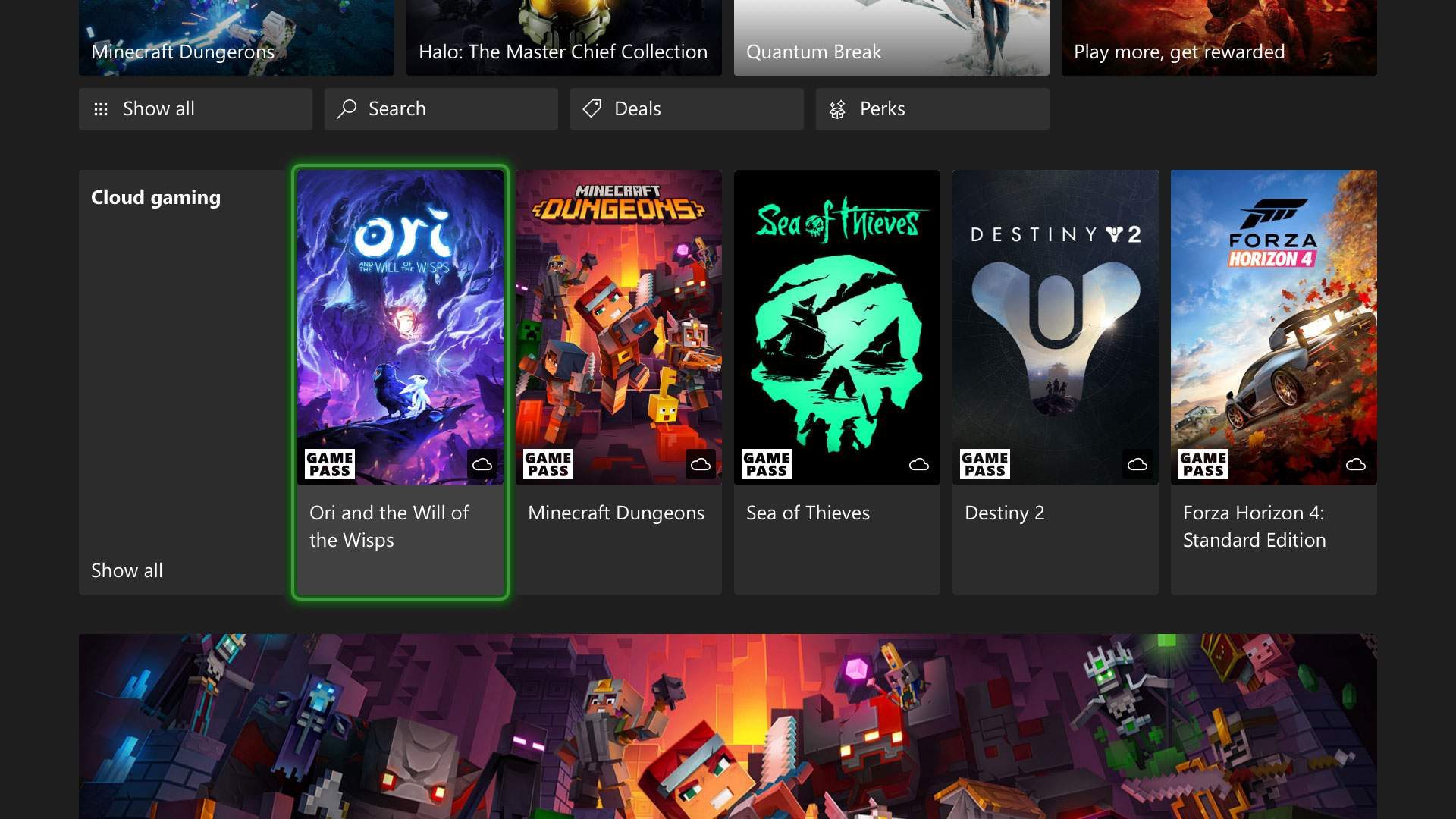 Even some Xbox Series X/S games like Microsoft Flight Sim will be playable via the cloud on Xbox One, but that support is coming ‘in the future’

While it doesn’t have an exact release date yet, Xbox now has a window in mind for the next major step in its cloud gaming plans — console streaming. Announced during the Xbox Gamescom show, Xbox Game Pass Ultimate subscribers will be able to stream 100+ titles from the Xbox Game Pass library to their console(s) beginning holiday 2021.

Xbox Series X/S and Xbox One will both support Xbox Cloud Gaming, and the featured games — which isn’t just “everything on Game Pass” — can go up to 1080p / 60fps.

Most interestingly, the plan will let you play Xbox Series X/S games on your Xbox One with cloud-based streaming. The Medium and Microsoft Flight Simulator are the big examples, and this particular functionality is even vaguer, timing-wise: it’s “coming in the future.”

Having tried out Xbox Cloud Gaming on my PC (but not a phone or tablet yet), I’m generally into this whole idea, depending on the circumstances. With a fast and stable connection on my end, and continual improvements to the tech on Microsoft’s part, there’s a future in which I’ll just effortlessly stream a game to check it out for a bit rather than go through the trouble of downloading it only to realize I don’t really like it after a few minutes.

Some genres are much better suited to cloud gaming right now, and everyone has their own threshold for input latency and compression artifacts, but Xbox is marching forward. As a perk for Game Pass Ultimate memberships, though, this makes total sense.

One thing Xbox has nailed with cloud gaming is seamlessness. It’s so easy to jump from cloud gaming to traditional gaming without missing a beat (or your save data), and once phones, PCs, and consoles are all in the mix, that freedom will only feel more pronounced.