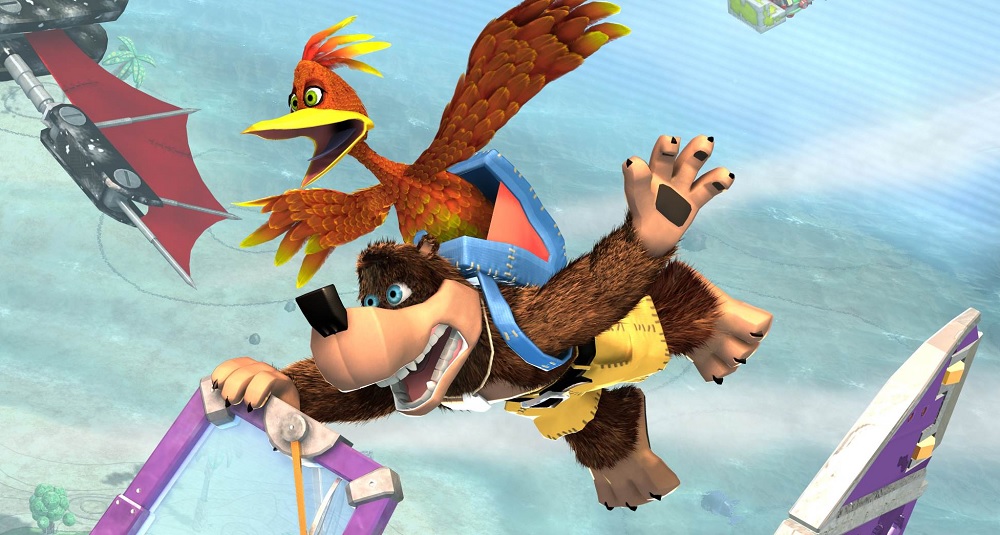 Rare’s time in the sun may be a distant memory, but Xbox boss Phil Spencer still feels the developer has bright days ahead. Speaking with CVG, Spencer said the British studio “should, can and will be” an important part of Microsoft’s future in gaming.

Once one of the most prolific studios in the medium, Rare has seen its currency fade since ending its partnership with Nintendo to become a Microsoft subsidiary. The developer is most recently responsible for the Kinct Sports franchise, which is no longer viewed as a priority, given poor sales and Microsoft’s recent decision to de-emphasize Kinect.

“Right now with Rare we’re at a point where I don’t want the Rare brand to mean Kinect Sports,” Spencer said. “The Rare brand can be more valuable to them, to us and to gamers than that.

“I think it’s about them thinking about the next game that’s going to be the next ‘Rare game’ and really stand for what they are,” Spencer continued. “I know they’ve got some great ideas.”

Rare ‘will be an important part of our future’, says Xbox boss [CVG]