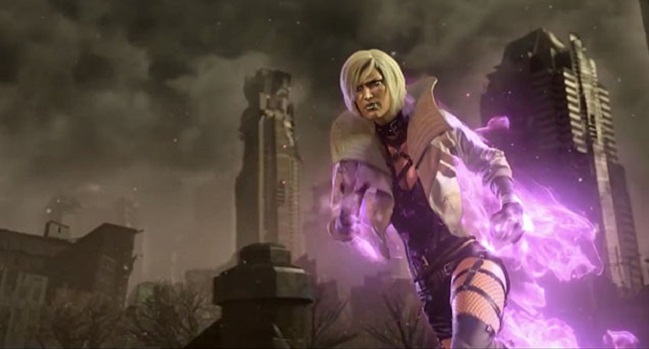 It won’t be at gamescom

When asked if Phantom Dust would be at gamescom next month in Germany, head of Xbox Phil Spencer responded by saying that it would not but Microsoft is still committed to the game.

This news comes after Microsoft and Darkside had a falling out over demands for the reboot, and footage of that version of the game leaked. According to Xbox marketing lead Aaron Greenberg, Phantom Dust is a “passion project for Phil,” so we will be seeing it eventually, hopefully.

It is a shame the original game was never made available outside of Xbox. It’s a real gem.