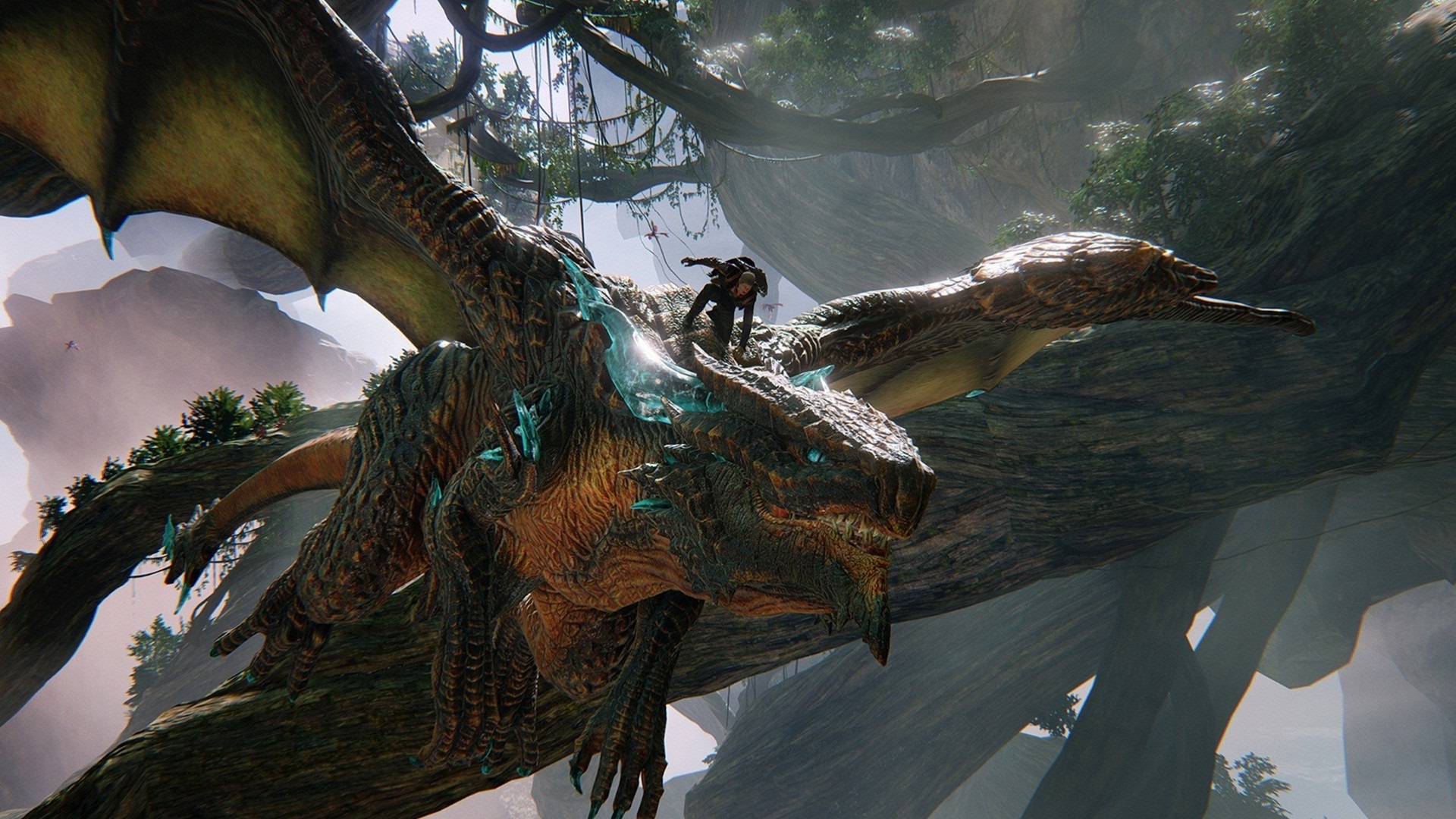 Time for polish and time to breathe

Earlier this month, Platinum Games announced that its Xbox exclusive Scalebound wouldn’t be hitting its “Holiday 2016” release window and would instead release in 2017.

Speaking with IGN, Xbox senior marketing director Aaron Greenberg, discussed the delay into 2017, asserting it would have been difficult for the dragon-riding game to stand out amidst Microsoft Studio’s strong 2016 lineup that includes Quantum Break, Rare’s Sea of Thieves, Cuphead, Keiji Inafune’s ReCore, Below, Crackdown 3, and Gears of War 4 — not to mention the competition!

“As we’re looking at the lineup for this year, and where [the team at Platinum Games] are [with Scalebound] — what their aspirations are; that game is super-aspirational, we want to be able to give them enough time and resources to do that,” Greenberg said.

“So strategically, give it time to breathe,” he added. “Let’s make sure we can give it enough space. First and foremost, always make sure the game is great.”