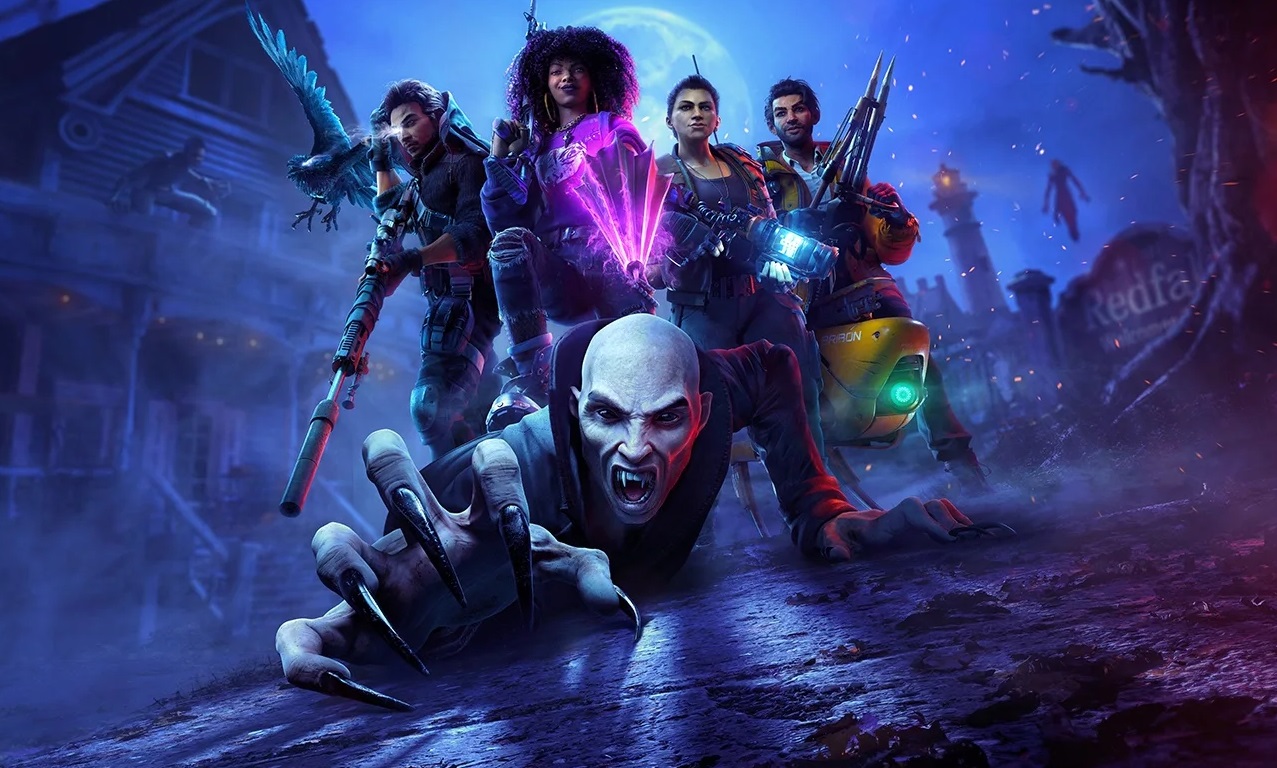 Last week’s Game Award festivities were certainly filled to bursting point with trailers, updates, reveals, and wooorld premierees — But while many of the titles on show are prepping themselves for launch on PlayStation, PC, and/or Nintendo Switch, there was a distinct lack of Xbox exclusive titles, or games that in development at Xbox-adjacent studios.

After the curtain fell on Keighley-fest ’22, some Xbox fans took to social media to express their concern, disappointed that they didn’t walk away with their own Death Stranding 2, Forspoken, or Bayonetta Origins. Vice President of Xbox Marketing, Aaron Greenberg, seemingly took note of this, and soon popped up on Twitter with a brief message hoping to reassure Xbox One and Xbox Series X/S owners.

“We have a lot planned to show and share about an incredibly exciting year ahead for 2023,” wrote Greenberg. “Appreciate folks are eager to learn and see more. Timing is always key, but don’t worry you will not have to wait too long for what’s next from us.”

We have a lot planned to show and share about an incredibly exciting year ahead for 2023. Appreciate folks are eager to learn and see more. Timing is always key, but don’t worry you will not have to wait too long for what’s next from us. 🙏🏻💚 https://t.co/d1dca2i2Nt

Accompanying the tweet was a short sizzle reel, though admittedly most of the titles featured on the reel are either already out (Grounded, Sea of Thieves, Halo Infinite), are multiplatform (A Plague Tale: Requiem, Wo Long: Fallen Dynasty), or both — with only Arkane’s Redfall pulling exclusivity duty. What it appears Xbox fans are looking for are solid, exclusive “killer apps”, or at least franchises, in much the same way PlayStation often sews up titles in the Final Fantasy, Kingdom Hearts, and Horizon franchises.

Of course, Xbox as a brand has other concerns right now, and it’s not difficult to imagine that right now everybody on the board is laser-focused on the turbulent Microsoft/Activision Blizzard merger. Should that deal come to pass, it brings with it the mighty Call of Duty, a definite feather in the cap for the Xbox brand. However, with almost certainty that concessions will be made to benefit PlayStation, and with Call of Duty not appealing to an entire playerbase, even this top-tier deal might not assuage Team Xbox.