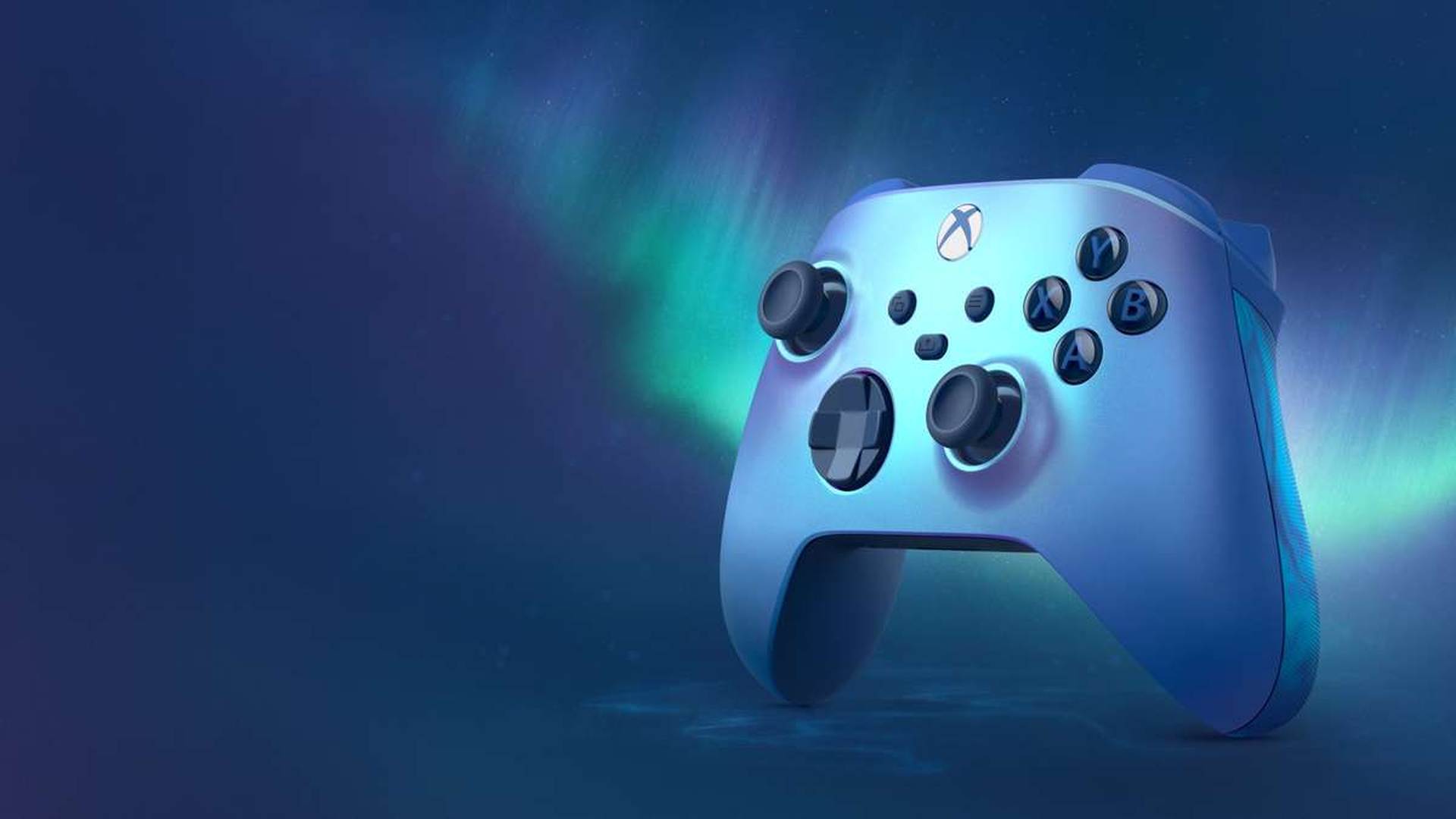 A “unique dual color swirl” will appear on every unit

Microsoft has revealed a new special edition Xbox wireless controller, dubbed the Aqua Shift. And beyond just being shiny and blue, it will have some special grips included too.

The Aqua Shift controller is a prismatic, colorful controller that will feature a color-shifting blue shimmer on the controller. It seems to shift colors and hues depending on how the light is hitting it, so it’ll probably make for a good show-off controller. You know, the one that player one gets, while player four gets the basic one.

Aqua Shift got us starry-eyed 🌟

Another key feature of the Aqua Shift controller is the rubberized side grips. It’s the first Special Edition Xbox Series X|S controller to feature rubberized grips, and according to Microsoft, they’ll have a “unique dual color swirl on every unit.” Each one will be like your own personal controller, even if you’re not chiseling a name into it like you can do with the Xbox Design Lab.

As a colorful, fancy flex on your friends, the Aqua Shift seems like a pretty good way to show up to the Halo LAN in style. I’m a little more interested in the grips, though. The grip apparently made a big difference with the Xbox Elite controllers in the past, and adding both a little bit of steadiness and comfort to the long-day play sessions sounds pretty nice.

If you’re looking to pick up the Aqua Shift controller, it’ll run $69.99, and it’s available for pre-order now in select markets worldwide.