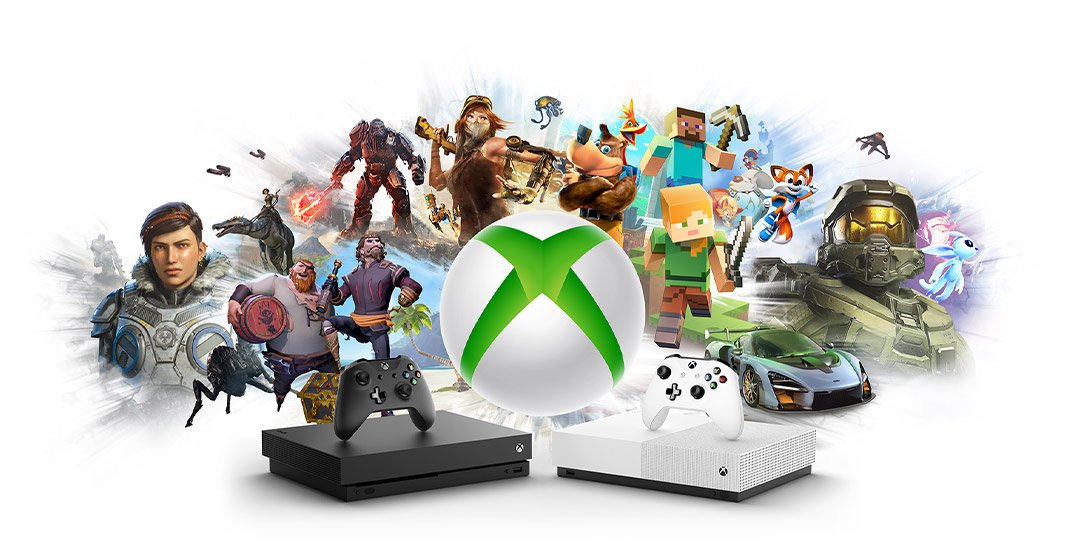 Microsoft’s Xbox All Access monthly payment plan is coming back for not only Xbox One consoles, but the next-gen Project Scarlett, too. If you’re into the idea of Game Pass, it’s worth considering.

In essence, Xbox All Access is a way to pick up a new console – either an Xbox One X, an Xbox One S, or an Xbox One S All-Digital Edition – along with Xbox Game Pass Ultimate (which includes Xbox Live Gold) for a monthly fee, at 0% APR. There’s also an option to upgrade to Scarlett, albeit with some caveats.

The payment plans vary depending on the console in question and where you live. In the United States, Xbox All Access will be handled through Amazon starting November 18, 2019; in the UK, it’s GAME in-store and Smyths Toys online; and in Australia, it’s Telstra. Here’s the pricing breakdown:

All three of these consoles come with 24 months of Xbox Game Pass Ultimate access. For reference, when there aren’t any promotions running, the subscription service normally runs $14.99 a month.

The crucial bit: You can’t pay for an Xbox All Access plan with a credit card – instead, monthly payments are done through a Citizens One line of credit. “There are no application fees, no annual fees, no late fees, nor early repayment fees for your Citizens One Line of Credit for Xbox All Access,” according to Microsoft. “However, late payments may be reported to the credit bureaus.”

As for the next-gen console upgrade, we don’t know how much Project Scarlett will retail for when it launches in holiday 2020, or all that many details in general, but here’s the gist for Xbox All Access:

On the surface, this plan could be pretty tempting depending on your financial situation. Hopefully Microsoft doesn’t wait too much longer to reveal more info about Project Scarlett, including its MSRP. That said, the upgrade offer is a smart move on their part to ease more people into next-gen.