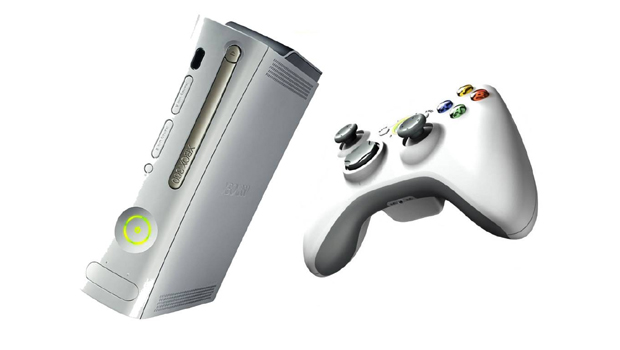 Major Nelson wrote a post to let people know about an mandatory firmware update for the Xbox 360 which is currently live. The update re-enables the “Boot to Disc” option which allows users to have the Xbox skip the dashboard entirely and go straight to the game in the drive upon startup.

I know that this was an option at some point, but I don’t recall noticing its absence after the feature seemingly vanished. Now it’s back, I guess? Probably a good thing to use if you only play games from discs but I wind up spending most of my gaming time playing downloaded titles and it just wouldn’t do for me to spin up that loud DVD-ROM for no reason.

Is this something you want to be able to do?