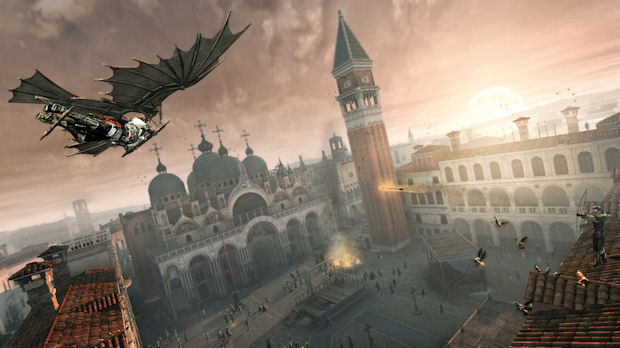 Halo 3 won’t be the last

The Xbox Live Games with Gold initiative has had its ups and downs, but overall, getting two free games a month with the ability to keep them after your subscription expires is pretty neat. It appears as if 97% of Xbox users agreed when polled by Microsoft, so they’ve decided to keep the program going for an undetermined amount of time as an “ongoing benefit” instead of ending it this month as planned.

Hopefully, they’ll extend this program to the Xbox One, and enhance it a bit to compete with PlayStation Plus, which is still the better service overall.