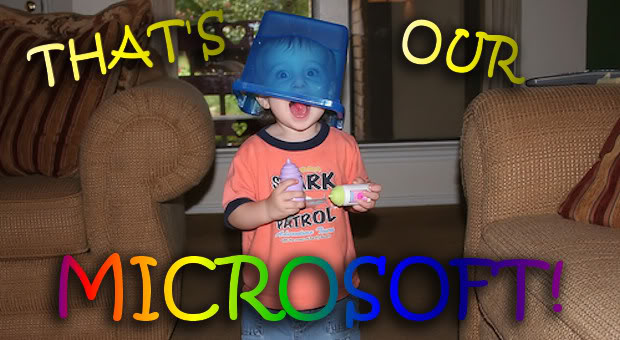 It’s the story that never dies, which is ironic because that’s exactly what Xbox 360s keep doing. The old “Red Ring of Death” thing has all but disappeared from the news, but CNET has followed up on a Game Informer study to determined that 60% of British consumers have faced the crimson beast.