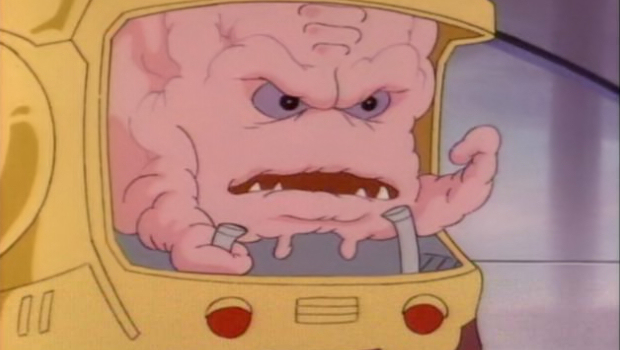 Microsoft is currently preening its feathers over another US victory, boasting an NPD victory over both the PS3 and newly released Wii U this November. Although figures overall are down, Microsoft’s Xbox division is still doing healthily.

Unsurprisingly, Black Ops II was the biggest seller last month, with 7.4 million sales on 360/PS3 alone. Halo 4 came in at number 2 with 3.2 million.