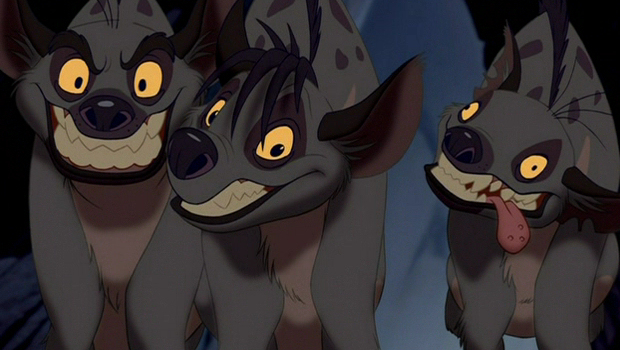 Following in the sleazy footsteps of Sony and Electronic Arts, Microsoft has become the latest company to restrain one of the few legal recourses available to screwed customers. Seizing upon the opportunity to cram some sly restrictions into its new Xbox 360 dashboard, the updated terms and services mean you can no longer sue Microsoft.

As with the scummy terms of other companies, Microsoft declares that any consumer grievance must be taken up via private arbitration, a process which usually finds favor with the corporations and can only rarely be appealed. Imagine a typical lawsuit, only not fair, and you’ve got an idea of arbitration [Edit: I was attempting to be snarky here, but it seems I went a bit too far. Arbitration is not quite that simple, but there are several not-so-grand reasons why it’s preferred by corporations. Money being one of them.]

In some states, it’s undecided if this rule is even legal. It really shouldn’t be, since companies like MS already have more than enough freedom and it’s absolutely abhorrent that it wants to wield even more power over its customers. I’m not a big fan of lawsuits, but it’s one of the few things ordinary folk can use in order to keep companies in check. Without it, Microsoft can basically do as it pleases without fear, and we all know what happens when Microsoft doesn’t give a shit.

The site Gamers Opt Out is currently down, but once it’s up, you should check it out. Unless you’re perfectly fine with Microsoft kicking your rights in the balls.

Now Microsoft Wants to Stop You Taking Them to Court [Kotaku]