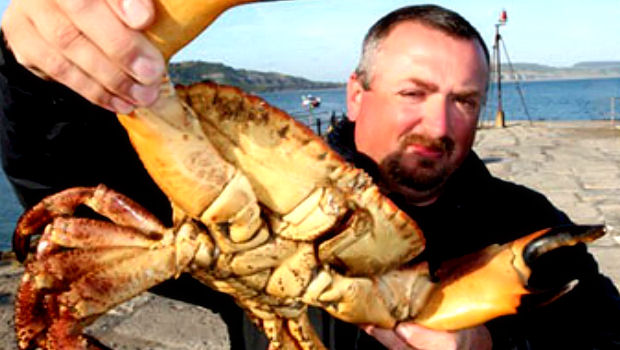 Itwas rumored yesterday that Microsoft was working on an overhauled Xbox 360 with a new D-Pad, and now the company has confirmed that yes, the ratty little squirt of plastic shite that we currently have (in my opinion) is getting a bit of an improvement. Only slightly, though.

“The Xbox 360 Wireless Controller with Play & Charge Kit — with Transforming D-pad will be available beginning early 2011 in the UK,” a spokesman told CVG.

When the D-Pad is rotated 90 degrees, it will raise by roughly a quarter-of-an-inch, a design that will apparently help fighting fans pull of their combos with a greater degree of ease. Who knows? It might even mean that when you press “up” on the thing, it’ll actually mean “up” and not “right” or “left” or “I can’t be bothered to work properly.”

So there you are. A new D-Pad for a new America.

[Update: Hit the jump for a video demonstration!]