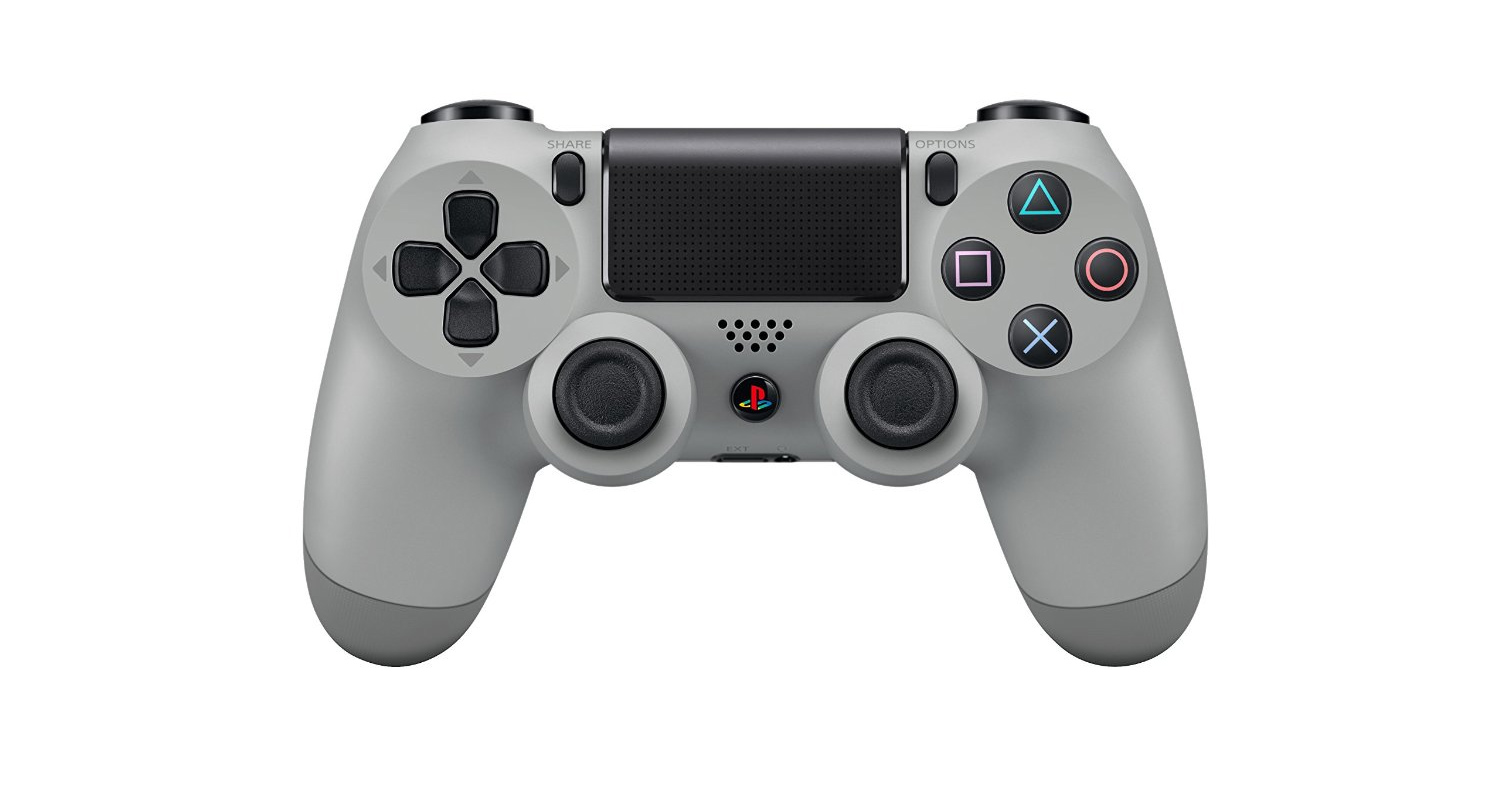 For most of us, that limited-edition 20th anniversary PlayStation 4 was something to look at and nothing more. Sony didn’t produce enough of them to meet demand. But at least with the controller, we’re getting a second chance. Sort of. A standalone PS1-colored controller will be available in September for $64.99. Pre-orders are open, but do note that the design is slightly different.

The original limited-run design had unique markings on the touchpad, while this standalone DualShock 4 just has the normal dots. No big deal, really. Sony is also releasing a throwback Gold Wireless Headset in September. That’s priced at $99.99.

If my PS4 didn’t come bundled with a second gamepad, I’d be all over this. Might still be.