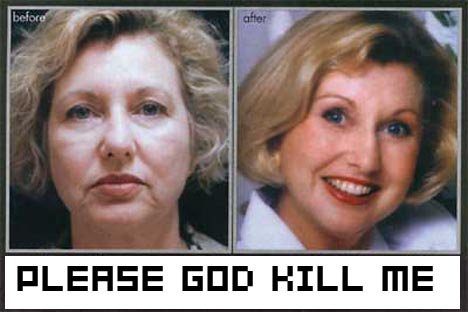 Remember when Microsoft offered Texas Hold ’em for free on XBLA and everyone dowloaded it and played it and realized how buggy and craptastic it was? Well, Microsoft finally got around to fixing all that junk that was broken. According to a fantabulous press release, your gambling hopes and prayers have been answered:

This week on Xbox Live Arcade Wednesdays, we offer a full-featured update to one of the most popular titles on the service – Texas Hold ‘em. We’ve listened to our community and as a result, a host of features and improvements have been added to Texas Hold ‘em to speed up game-play, eliminate cheating and ensure proper competition. As a result, the online multi-player leaderboards will be reset to eliminate the inflated scores that currently appear. In a future update in early 2007, we’ll be adding Xbox Live Vision Camera support as well.

Check for the full set of features after ye olde jump. Cheaters beware, you aren’t going to like what you see.

Features
• Game-play has been sped up:
• Post the blind and play right away! – Players can now, if they wish, start playing immediately when joining a table by posting the big blind, rather than having to wait for the blind to come to them.
• New ‘Away’ mode – Players can now set their status to ‘Away’. Hands will be auto-folded and blinds auto-posted until the player returns.
• New ‘Auto-boot’ mode – Players who continuously let the timer expire (more than three times in a game) will be booted from the table
• Faster overall pacing – Timers and messaging durations have been adjusted to speed up game-play among experienced players, but still allow novice players plenty of time to play.
• Improved blind structure – Initial blinds, as well as blind increases, are now more proportional to table stakes, ensuring more meaningful increases during game-play.
• Matchmaking improvements – Players are no longer matched into games they cannot afford
• Improved interface controls – Improvements to controls, such as increasing/decreasing stake amounts
• Leaderboard display – A player’s full winnings and rank are now properly displayed
• Art and text improvements – Game art and spelling issues have been addressed
• Online exploits addressed – Certain known exploits that enabled cheating have been addressed. As a result, the online multi-player leaderboards will be reset to eliminate inflated scores as a result of these exploits.