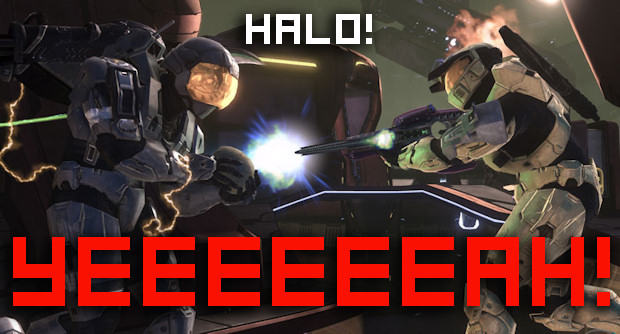 Wow, it’s almost like having a PC or a PS3 or something! Microsoft, being a kind and gentle God, has seen fit to grace Xbox Live Silver members with FREE Halo 3 online multiplayer this weekend. This marks the very first time a gamer has been able to play an online shooter for just the cost of the game. It’s a brave new world we’ve entered.

Obviously this is all tied in with the recently release Mythic Map Pack. Microsoft wants to show the benefits of a Gold subscription, such as having the opportunity to pay for maps for a game you paid for after paying for Xbox Live. With Microsoft, the fun never stops … until your credit card’s maxed out.

Seriously though, if for some bizarre reason you own Halo 3 and don’t have a Gold membership, now’s your chance to play the entire other half of that game you bought. Why did you buy it, Silver Member? Are you a stupid fool?