So here we have some assets from Electronic Arts upcoming G.I. Joe: The Rise of Cobra, based on the upcoming film of the same name. (Which is based on a beloved childhood cartoon of mine, but that’s another story.)

You see that image up there? The file name was “bat_attacks_snake_eyes.jpg,” and maybe it’s me, but I don’t see any God damned bat. Anywhere. I was excited, most definitely, when the idea of Snake-Eyes battling a bat was presented to me. Instead, he’s fighting a robot, and getting zapped by electricity. While those two things normally would be pretty sweet — Snake-Eyes, robots, and electricity all rule — the lack of a bat is upsetting.

Our own Samit Sarkar got his eyes on G.I. Joe: The Rise of Cobra not too long ago, but refuses to tell me anything about it. At one point, he said it remind him of Contra, but when I threateningly told him he’d better not be f**king with me, he back-pedaled. So I don’t know what the game is actually like, but I have an appointment to check it out at GDC in the next few weeks. There’d better be a damned bat in the game somewhere.

Hit the jump for an actual picture of a bat. That’s how you do it, EA. Stop messing with me. 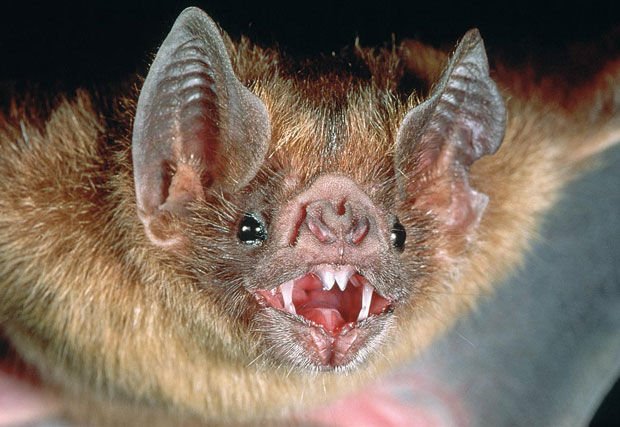 [Image source: National Geographic who apparently know a thing or two about bats. And I’m sure snakes, eyes, and robots, too.]