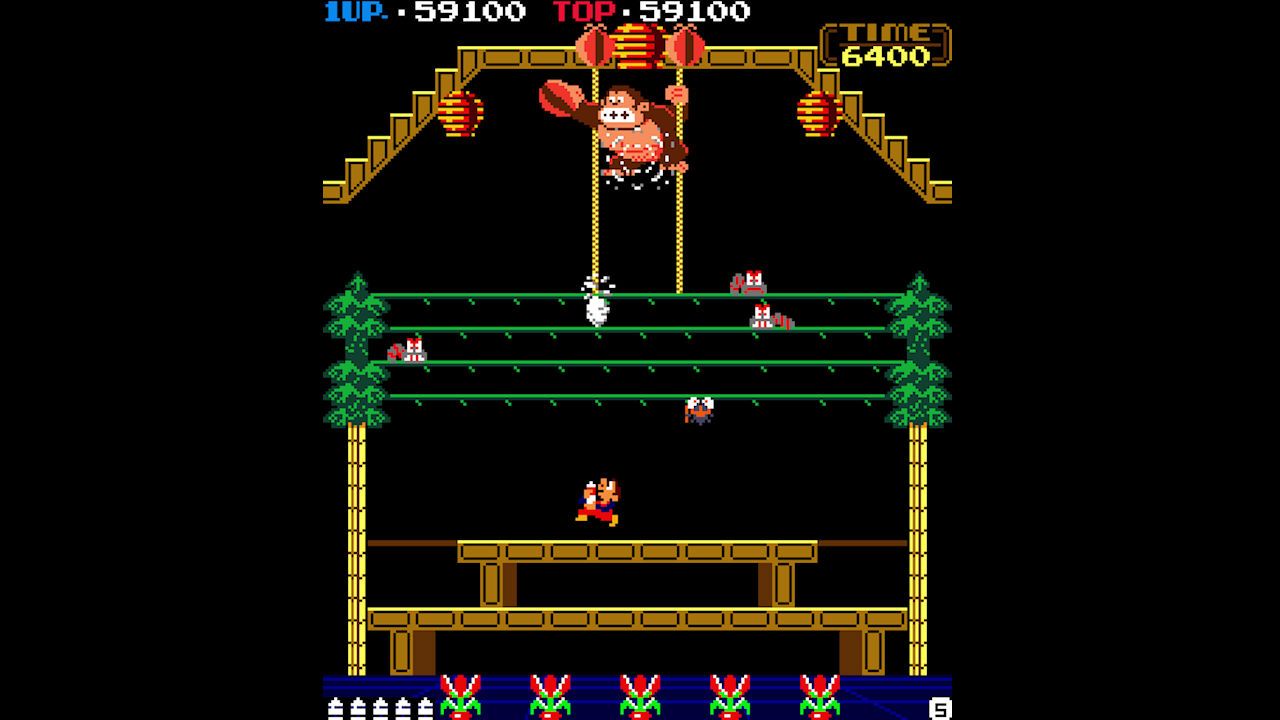 Those games are classics mind! Wrecking Crew and Donkey Kong 3 still rip; but yeah, it’s been very slow-going with months where we sometimes only get two games in the west for Switch Online, then three, then back to two again. It’s a weird very boring cycle.

That new feature is a little more enticing though: rewind. It will be available “with the entire collection,” and you basically just hold ZL+ZR to rewind your game. Simple! That’s a lot better than save states when it comes to correcting small mistakes, and should make some of the more punishing games accessible to new players. Nintendo reminds us that the service is currently over 40 games strong.

So yeah, it’s not all that exciting, especially on a day where we just got a new Switch model, but I’ll gladly play through Wrecking Crew again with my already existing subscription.