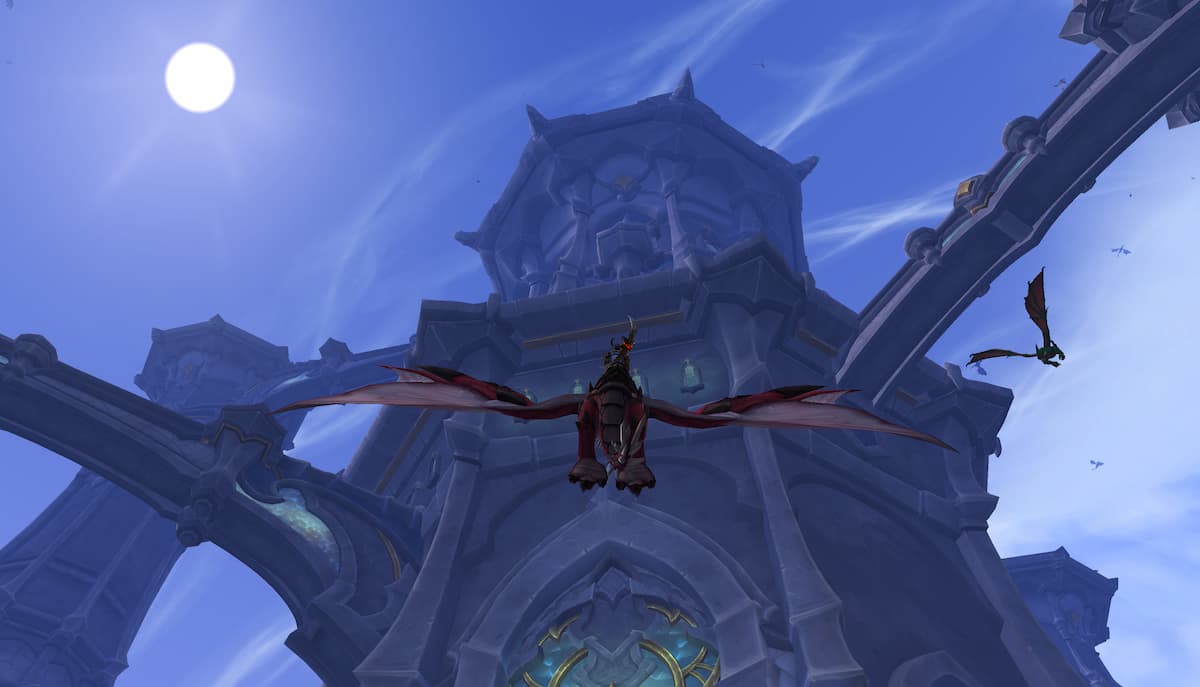 WoW Dragonflight continues to march on, and things are looking a bit more promising in terms of future updates compared to Shadowlands. The PTR has been updated as of January 2023, so let’s take a look at what’s coming to Dragonflight proper in the coming weeks.

Classes have been altered a bit in the 10.0.5 Dragonflight patch

Here’s a quick summation of some of the more notable class changes:

Something new is coming to World of Warcraft in the form of the Trading Post, and it sounds an awful lot like many Final Fantasy XIV gameplay loops: “Complete monthly activities to earn currency toward decking out your characters in cosmetic transmogs, pets, and mounts— with new items and activities introduced every month.”

To pick up currency for the Trading Post you can log in and head to the post each month for 500 “Trader’s Tender,” or finish activities in the Traveler’s Log. Due to some issues, the Trading Post is currently disabled in the PTR, but will be worked on in the future.

A new event is coming

The Storm’s Fury is making its way into Dragonflight, which is a new event in The Primalist Future. Due to cycle in every five hours, you’ll be sealing portals and getting Essences of the Storm in return.

The Mage Tower also returns to the game, and can be tested in the PTR.