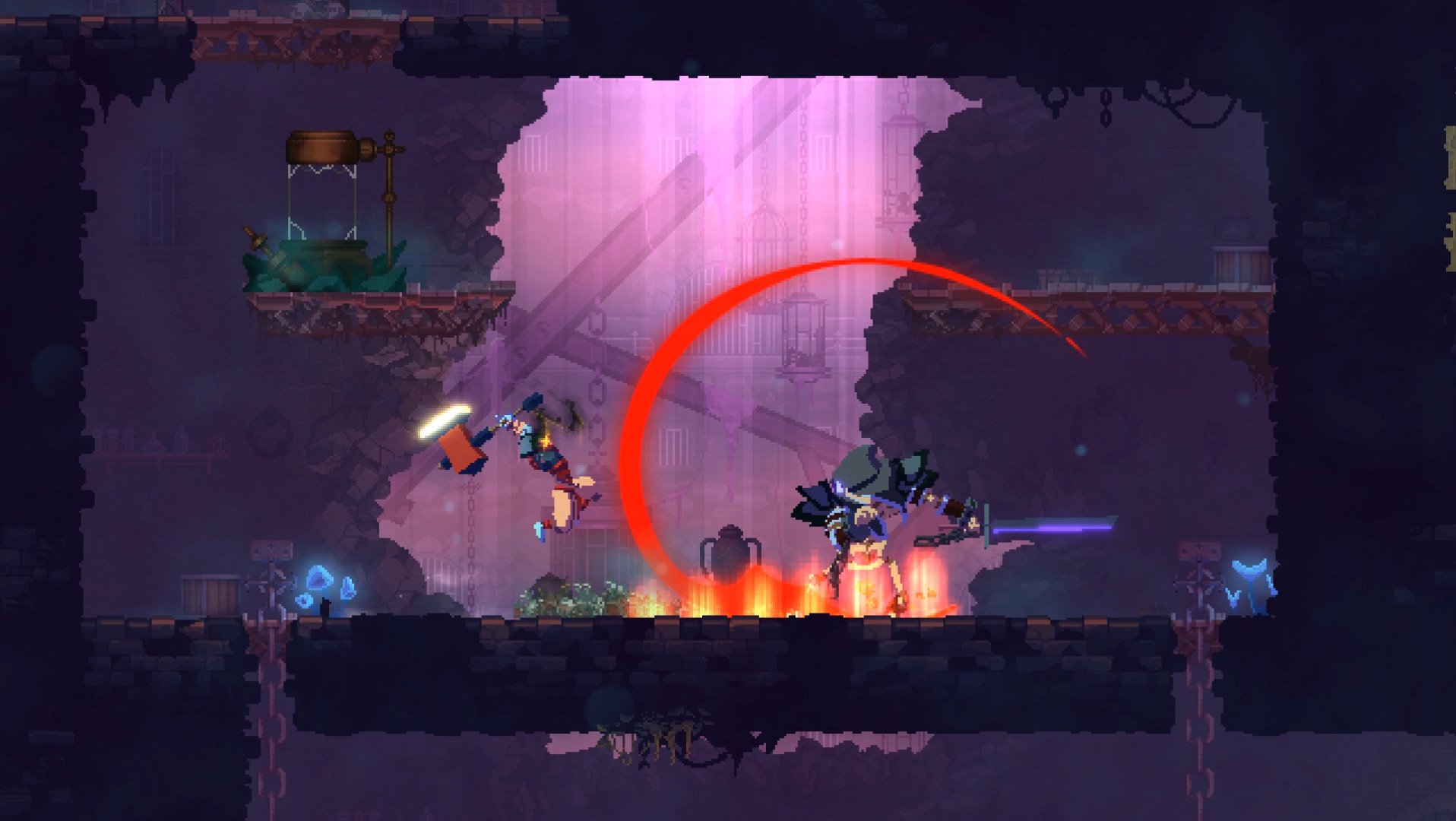 We haven’t seen the last of Motion Twin

It’s crazy to think that before Dead Cells, the France-based studio Motion Twin mostly dealt in free-to-play games with hefty microtransactions. Now they have those little F2P nest eggs on top of a wildly successful (both critically and commercially) premium title as a private company.

Oh, and according to their official website, this is how they run their company: “We don’t have a boss. We’re all equal and we wanted that to show, both in the way our games are made and in the way we organize ourselves. So we chose to create a cooperative company. Everyone has a say and we all take home the same salary.”

Things have been going even better than we thought it seems, as Motion Twin has revealed exactly how many Switch copies they peddled in the first week, a figure that was previously doled out as a vague “it outsold the PS4 edition 4:1.”

Speaking to Automaton Media, Benjamin Laulan, who wears many hats in the company (previously describing themselves as “community management, support, producer assistant”) explains that the Switch version pushed 100,000 copies in its first week. Laulan also notes that the first major Dead Cells patch is coming in the “first quarter of 2019,” which will be free.