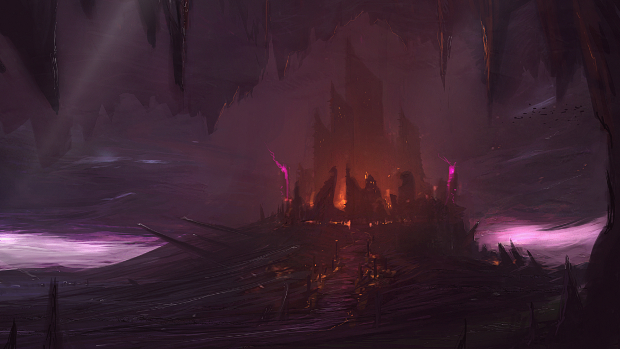 And gets a gameplay trailer

It looks like Wastelands Interactive, the developer behind Worlds of Magic, isn’t just all talk when it comes to calling its new title a successor to the MicroProse classic, Master of Magic. The development team has recently been bolstered by the presence of George Edward Purdy, who was Assistant Art Director and Character Designer on Master of Magic as well the much beloved Master of Orion.

As Creative Director for Worlds of Magic, Purdy will be working on character designs as well as providing assistance to the other artists in an effort to “capture the essence” of Master of Magic. As excited as I was about the prospect of a successor to one of the ultimate 4X titles of my youth, I wasn’t particularly enamoured with the art direction — so hopefully that will change. Purdy’s drawn up some basic concept art for some of the characters, which you can check out now.