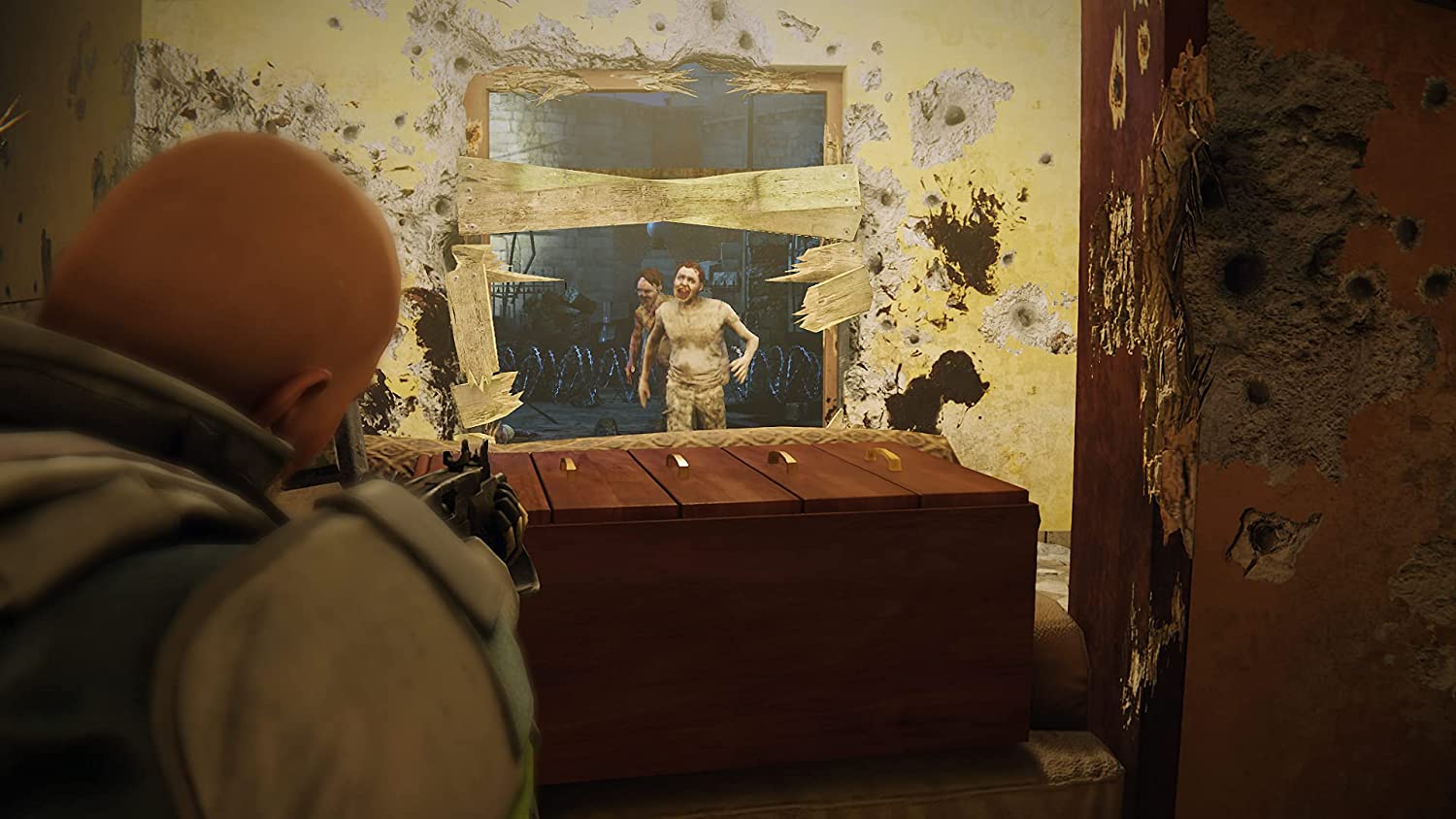 Nintendo Switch ports of existing games are an inevitability. While the Wii U missed out on a handful of popular ports, studios are rushing to bring over as many games as possible on Nintendo’s selling-like-hotcakes portable/console hybrid. And naturally, some developers are going to feel more strongly about the process than others. Speaking to Nintendo Everything, Saber Interactive lead Dmitry Grigorenko notes that not only does Nintendo not require a new iteration of hardware, like a 4K Switch Pro, but there is “no such thing as an impossible port.”

They go on to say:

“The obvious answer would be overall better hardware with less build and patch size limitations, but I don’t think the Switch needs a more powerful version that badly. Saber and many other talented studios have already proven that there is no such thing as an impossible port. Nintendo consoles were never about hardware, they were always about something that boosts your gameplay experience, and I can’t wait to see what they come up with next. Each game we release on Switch pushes the hardware more than before. World War Z was a bigger challenge than our previous projects, and I am sure our next projects will also stand out, but it all depends on the game.

Sometimes in the video game industry the things that look incredibly complex from an outside perspective are actually easy to implement during development. Most of the time it’s the other way around though; the simplest things can take an immense amount of time and effort to get working. At Saber, I feel we reached a great balance in all our Switch ports by delivering amazing gameplay and keeping the games looking great.”

To an extent, I see what they’re saying. While Grigorenko is selling their wares so to speak, saying no job is impossible so long as they and their team handle it, the crux of the statement makes sense. Time and time again we’ve seen studios like Panic Button deliver very well-done, optimized Nintendo Switch ports, while many other outfits (including first-party developers) fail at them.

Plus, Saber Interactive as a whole has earned the right to boast. They ported Witcher 3: Wild Hunt to the Switch on a gigantic cart, as well as several other high ticket games for multiple platforms. The gauntlet has been thrown at porting studios, but Saber is in good company with plenty of people ready to rise to the occasion.

Still, I’m sure studios would love to see a new Switch so they can shore up those framerates, at the very least.