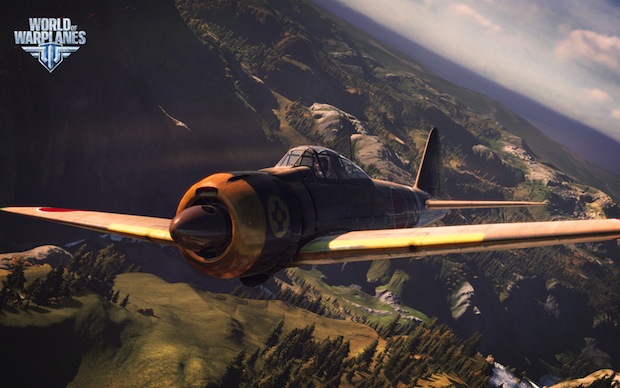 Wargaming sends word that their free-to-play flight combat MMO, World of Warplanes, has now gone into open beta. You’re invited to jump into a plane now in North America and Russia, with a July 4th open beta date coming to Europe. Expect 15 vs. 15 PVP in planes from the 1930s through the 1950s, from USA, Soviet Union, Germany and Japan.

Nearing the end of this open beta, Wargaming will launch their Unified Premium Account system, allowing players of World of Tanks or World of Warplanes nab a premium account and see its benefits apply to the other game.

Players that got into the closed beta will receive special prizes.

Wargaming says that 2.7 million applicants from 194 countries played were counted for the closed beta!