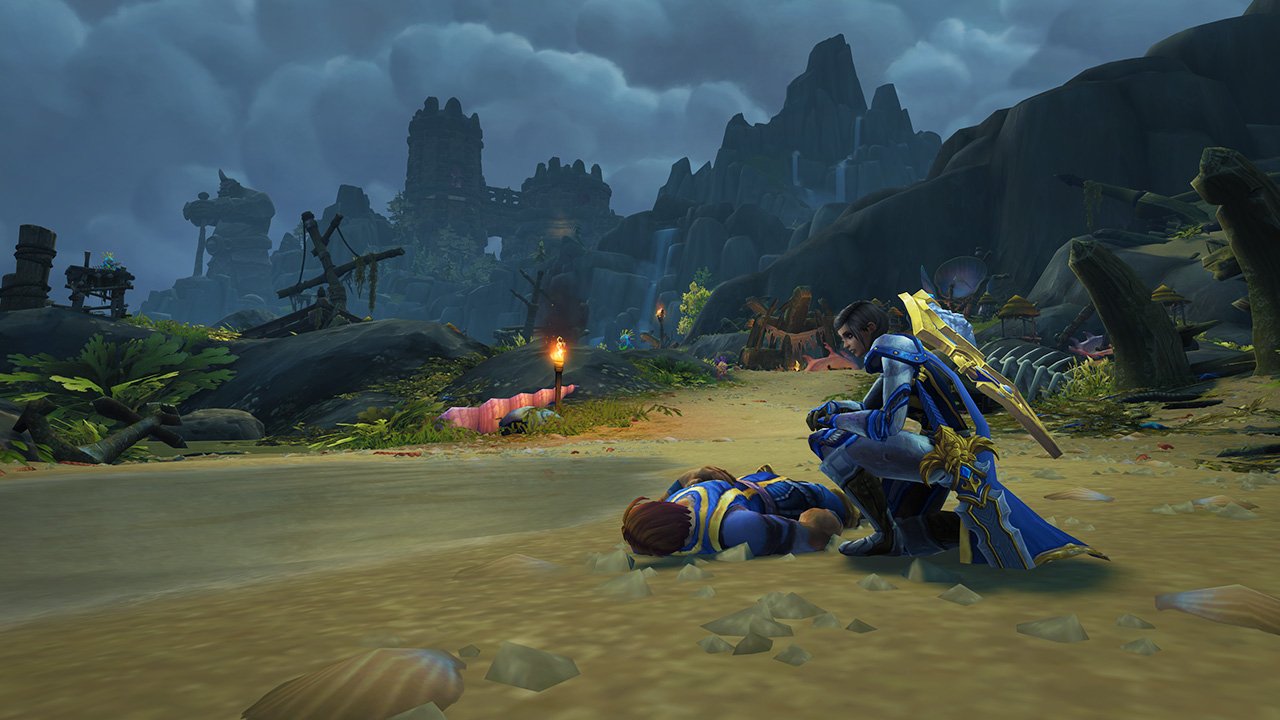 It’ll get you through the launch of the expansion

World of Warcraft‘s Shadowlands expansion has been delayed, but the pre-patch is still going ahead as planned to tide players over and keep them subscribing until then.

If you aren’t familiar with the concept, Blizzard typically provides “pre-patches” as lead-ins to upcoming expansions, to get people excited for new story prospects and ease in big changes to the meta-game or the fundamentals of WoW. In this case, the developers launched the new “level squish,” which brings level 120 characters back down to size to 50.

As a result, leveling should feel more meaningful for both new and older characters. In the past many levels were superfluous, granting no extra powers or abilities: now, leveling should be a bit more exciting with more rewards squished in. Speaking of leveling, you can also take a new character out to Exile’s Reach: the reworked new player experience zone. You can spend levels 1-10 here as you learn the ropes in a new area of the game, which even has a micro-dungeon.

For veterans, an endgame storyline in Icecrown is happening now, with story implications for Shadowlands. There’s also a bunch of little extras like the ability to change your appearance for free at the barbershop. Oh and an update for the companion app is out before Shadowlands, which will add covenant functionality when the expansion arrives.

It’s a lot! I’m diving back in now so I’m fully ready for Shadowlands. It was smart to push all of this stuff out of the gate first, so Blizzard has time to tweak it if need be. Right now race and faction changes, as well as character transfers are 30% off until November 15, which could be a hint as to when the expansion drops.