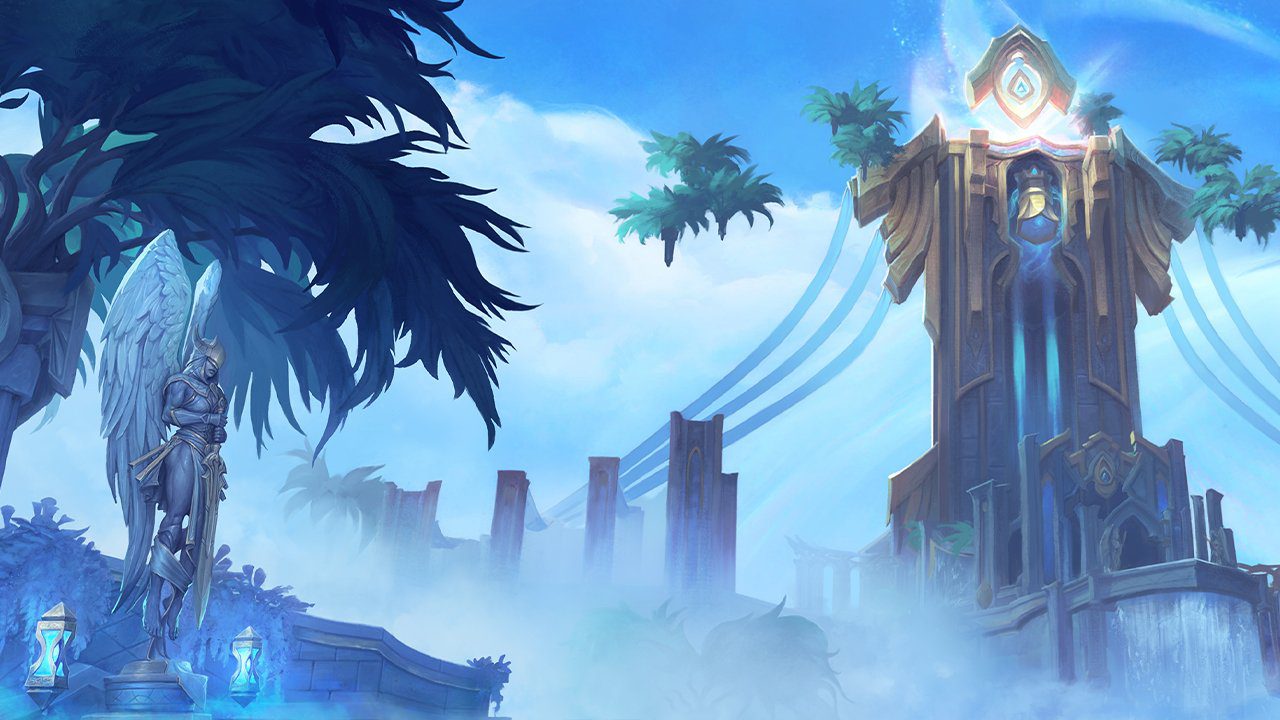 Both Final Fantasy XIV and World of Warcraft are both getting big updates by the end of the year, especially the latter: who is hosting a major expansion for the first time in two years. As detailed over in the game’s blog, Blizzard has explained how the dungeon system works, which will entail eight new locales: four for leveling and four as max-level activities.

The first one comes at level 51 (The Necrotic Wake), right near the start of the expansion: accompanied by normal, heroic, and mythic difficulty settings. Then there’s one at level 53 (Plaguefall), then 55 (Mists of Tirna Scithe), and 57 (Halls of Atonement). All the dungeons are spread across the Bastion, Maldraxxus, Ardenweald, and Revendreth zones.

This sort of info is pretty useful when leveling, as you’ll know exactly when you’re supposed to head into a dungeon (if you haven’t already) and start leveling quicker and acquiring better loot. While you can typically hit max level (now 60 in this upcoming expansion) by heading through the critical path main story quest, sprinkling in dungeons can make everything faster.

Truth be told, the start of an MMO expansion is one of my favorite gaming activities, full stop. The unknown feeling of it all (barring the collective of guides from the alpha and beta periods, which I ignore) is thrilling: diving into a whole new expansion world all alone. I can’t wait to see what Shadowlands brings to the table. In all, I just hope it brings back that meta-magic from Legion. Battle for Azeroth was fun, but the general positivity around Legion made it a much more fun expansion to play on a macro MMO level.

Explore the Dungeons of Shadowlands [Battle.net]