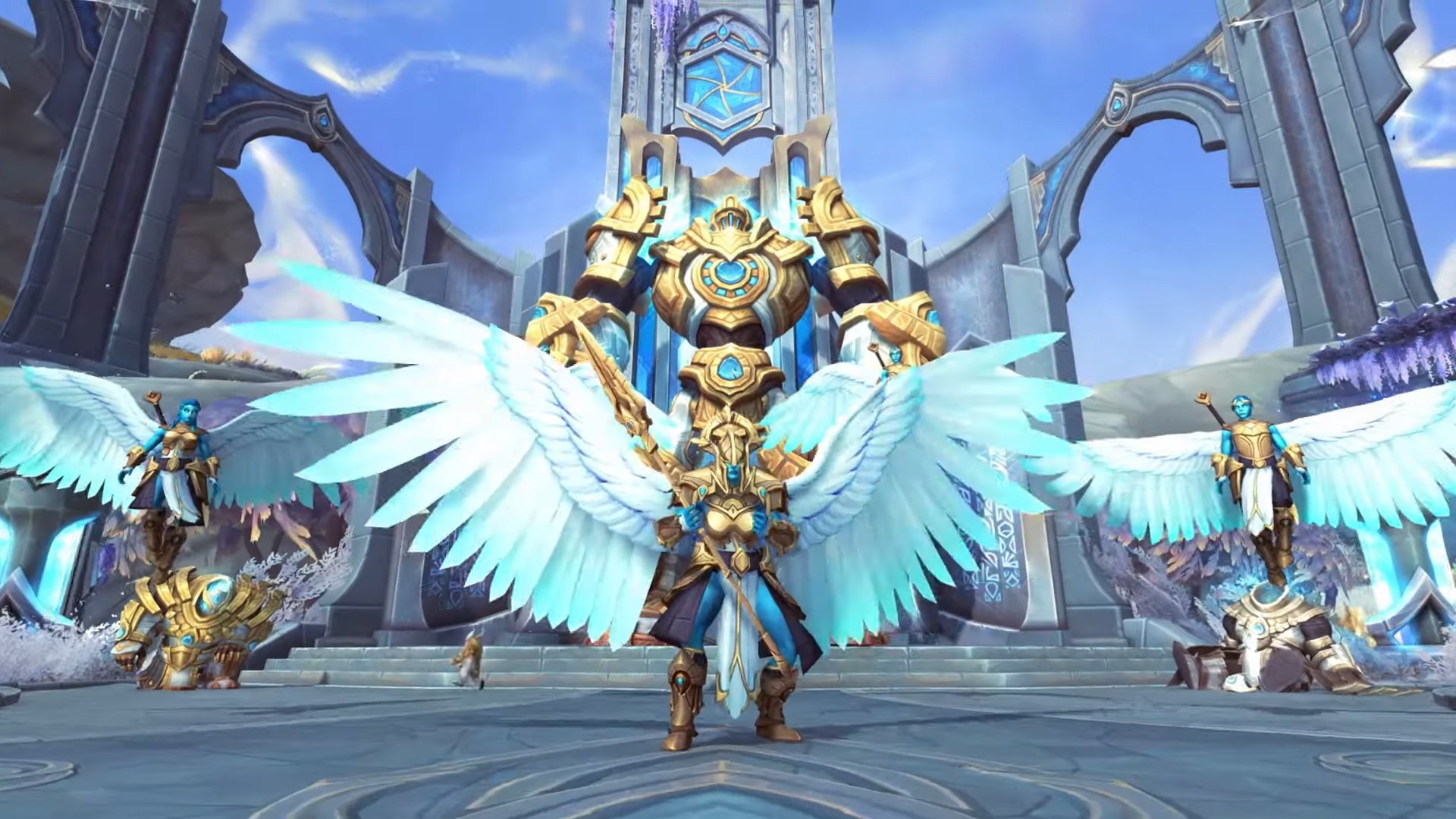 What dreams may come

Did you expect to spend Halloween playing World of Warcraft: Shadowlands?

During the slow-moving Gamescom: Opening Night Live stream, Blizzard announced an October 27 release for Shadowlands after dumping a ton of cool Uther lore into an animated video called Bastion. The expansion will launch at 4:00 p.m. Pacific, and you can see the global release times over here.

They said this was coming in the fall, and they meant it.

Filed under... #Blizzard#Expansions#Gamescom#World of Warcraft