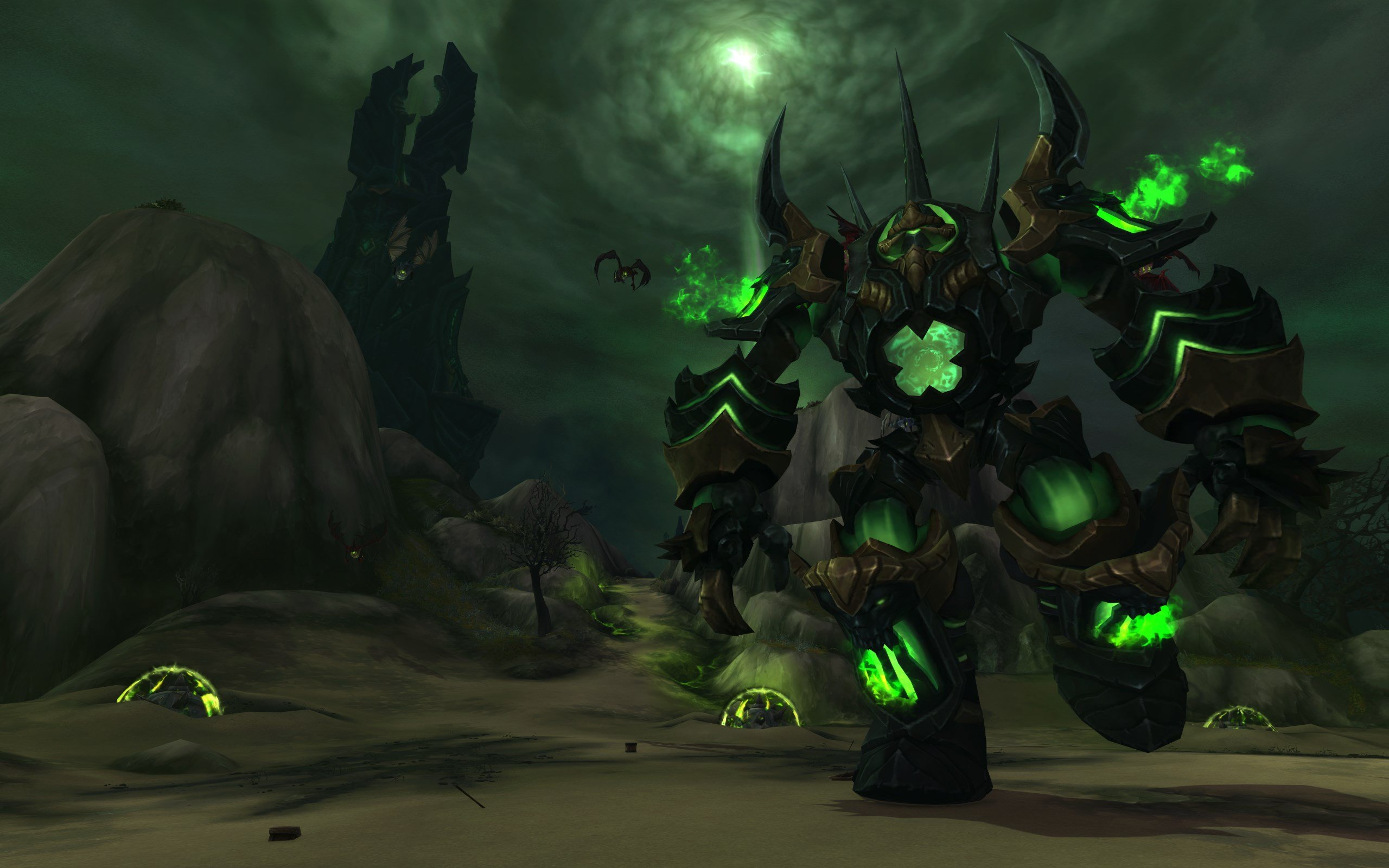 Chatting with Travis Day about Patch 7.2 and the Tomb of Sargeras

Now that World of Warcraft‘s Legion expansion has two massive patches under its belt, I figured I’d check back in with Blizzard to see how things were going. On the outside this expansion, as a whole, is working out swimmingly compared to the duller Warlords, and you could argue that they’ve already surpassed it in under a year.

To get down the bottom of what’s worked and what hasn’t, I had a chat with Travis Day, Senior Producer for World of Warcraft. 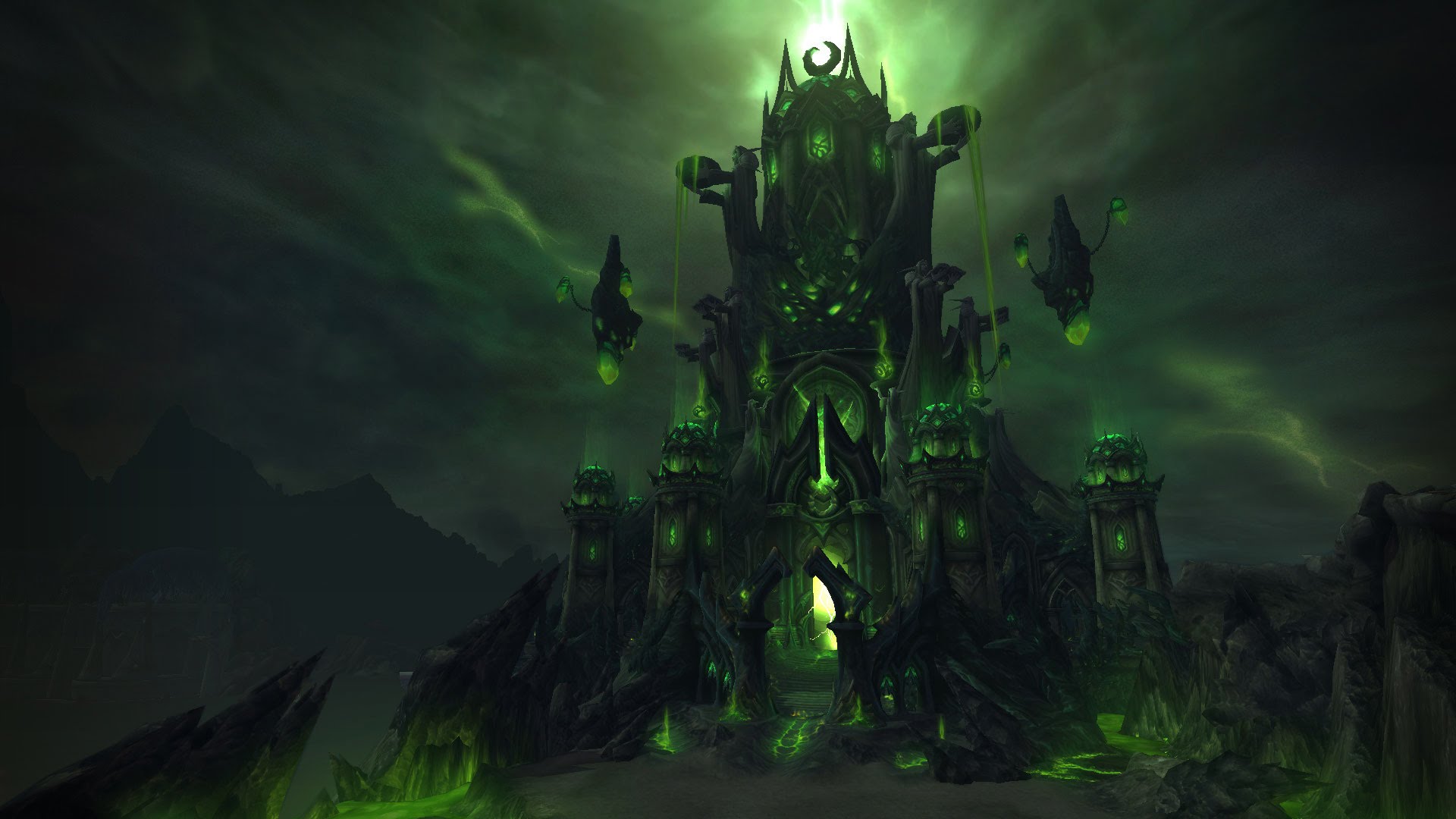 As a converted Demon Hunter tank main, I just had to know how they were received as a whole beyond the microcosm of the group I typically play with. Day says everything is going according to plan, stating: “Adding Demon Hunters felt like a natural fit for the story of Legion, and we’ve been quite happy with how players have responded to the introduction of the class. It’s been quite popular and has landed in a good place within the larger class ecosystem. As with all classes, we will continue to balance and tweak as time goes on, but we’re very pleased with how it’s gone so far.”

They did, however, shift a bit when it comes to Artifact weapons. I noticed a lot of differences of opinion in the community when it comes to the finer nuances of the mechanic, and Day says they’ve been basically looking at tweaking it since 7.0, as it was one of the most-requested alterations. Day explains: “We’ve gotten a lot of feedback on the Artifact Power system in Legion, and one of the bigger Artifact-related changes we’re making is that we’re adjusting how the ‘infinite’ Artifact trait works in Patch 7.2. The goal for Artifact Power was always to have a method of continued progression for players after reaching max level beyond just item level. Before the patch, players were able to reach a hard cap of 54 traits on their Artifact.”

He continues by explaining, “While it took some effort, players began to feel it was ‘required’ to get to 54 traits since it was both achievable and still power-providing. With Patch 7.2, we’ve adjusted the new ‘infinite’ Artifact trait so that there’s not an achievable maximum, and the power gains diminish more steeply the further you go. In this way, the new end trait should feel much less ‘required’ and more like incremental ongoing progression.”

There was another aspect of Legion‘s 7.2 patch that kind of worried me — the Garrison-like Construction Table. Garrisons were a highly contested part of Warlords, as Blizzard basically encouraged players to stay in their own hub zone and play Farmville-like minigames to stay on top of the meta. It made people too comfortable, which the team is solving by making it a little more impactful and PVE oriented.

Day thinks it’ll make for some interesting world interactions: “While Legion’s Class Order Halls were definitely an evolution of the Garrison system, the building system and accompanying Legionfall construction table are entirely new—and something we haven’t done before in World of Warcraft. Players from both factions will be able to contribute to building one of three buildings on the Broken Shore. These contributions are shared at a region-wide level—the Americas, Europe, China, etc.—and once one of the buildings is constructed, it unlocks additional content on the Broken Shore and confers a buff to players. After some time, the Legion will counterattack and destroy the building, and players will need to band together to reconstruct it or construct a new building. These three different buildings are being built and destroyed in a constant cycle, changing which buffs and content are available on a regular basis and introducing a whole new dynamic element to the game. It will be interesting to see if different regions rally together to focus on a particular building first and how the community as a whole approaches this feature.”

Looking to the future, I asked one more question that dealt with future expansions. Artifact weapons have been a huge hit so far, consolidating the race for better gear in at least one slot while letting players fulfill the power fantasy of wielding gear from the series’ history. But sadly, there are still no plans to carry them over in any way outside of transmog effects. When questioned, Day responded, “One of the major themes for Legion has been, and continues to be, delivering on the underlying fantasies for each of the classes. We’ve done this through the Order Halls, the class-specific campaigns, and the Artifact weapons. As you point out, the Artifact weapons in Legion are some of the most iconic weapons in Warcraft lore. It has been a lot of fun to create content and abilities that revolve around these weapons, and players are really enjoying them as well. While they’ve been a great fit for Legion and we’re happy with how they’ve turned out, we do not plan on carrying these weapons forward into the next expansion—though the transmog appearances will.”

It’s something, I guess! I just hope they keep the system in general and come up with more concepts for it. In the meantime I’ll be prepping for the Tomb of Sargeras raid, set to drop in several weeks.