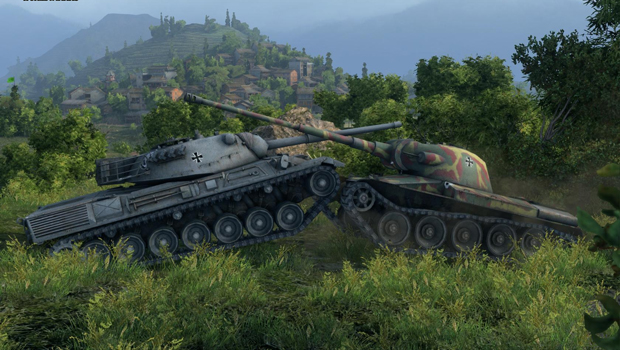 Some time ago, free-to-play guru Wargaming spoke on Microsoft’s stubborness of offering a true “free-to-play” platform. Wargaming wanted to offer World of Tanks truly free without forcing people to subscribe to Xbox Live Gold, but Microsoft basically was silent on the matter.

Eventually, some of us assumed that Wargaming might be that final straw that broke Microsoft’s back — but nope, World of Tanks is coming to the Xbox 360 on February 12th, and we’ve been informed that you need a Gold subscription to play it. Non-Gold members will get a seven day trial to test the game out, but it’s a shame Microsoft is stuck in its ways, when Sony is adapting with a hybrid “pay to play, but other services are free” model.

The Xbox 360 Edition will feature new controls, matchmaking options, and microtransactions to support the game.