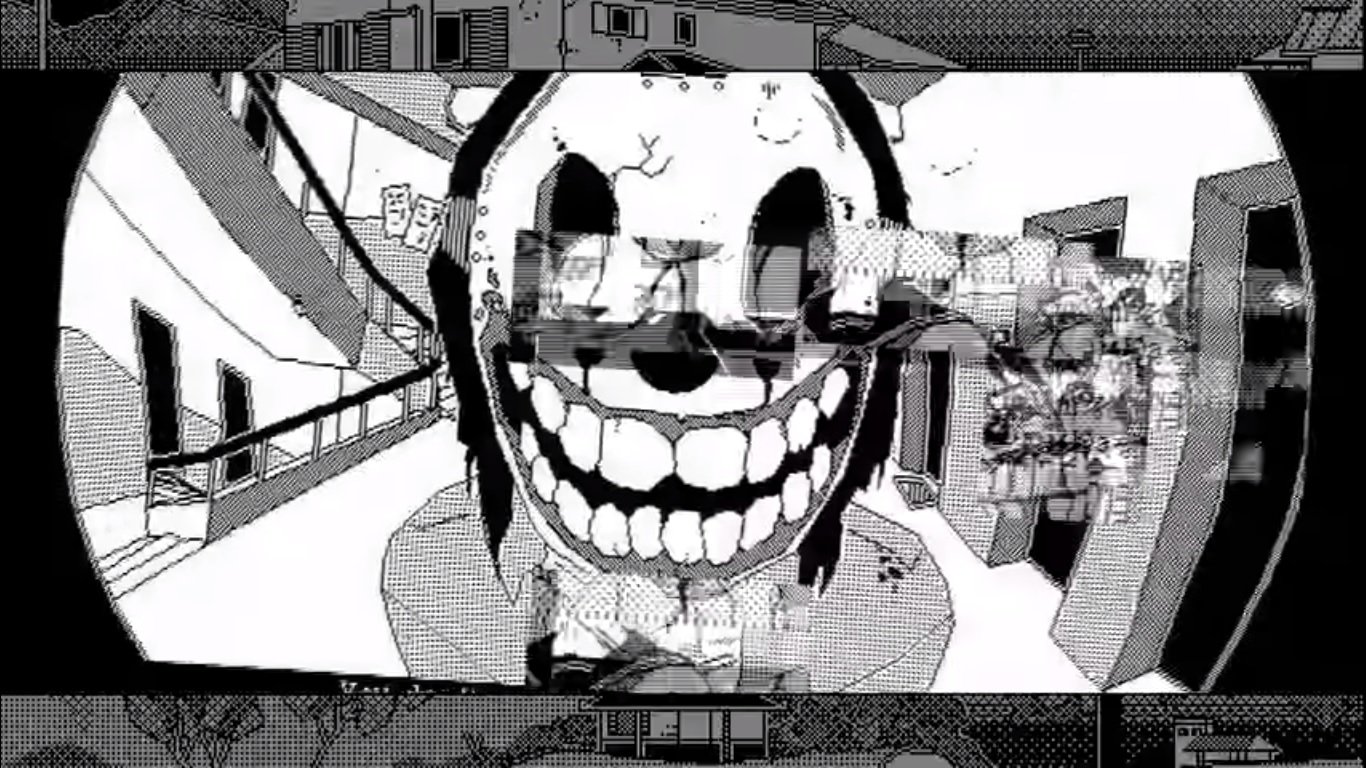 And I absolutely fuckin’ dig it

When it comes to movies, I’m a big fan of horror. I like squinting my eyes in the theater in a futile attempt to lessen the effect of the terrible images on the screen, and try to block out the sound as it penetrates deep into my skull with each passing moment of tension.

When it comes to video games, however, I like to never, ever buy them and never, ever play them because I’m a giant baby. There’s just something about horror games that makes the effects so much worse, and as a result I tend to avoid them altogether.

I’m thinking World of Horror will be one of my rare ventures into horror games.

Described as a love letter to the works of Junji Ito (turn Safe Search off!) and H.P. Lovecraft, World of Horror is a cosmic horror game where the old gods have come back to reclaim the Earth. As five different protagonists at a seaside Japanese village, it’s your job to investigate what brought them back — and more importantly, how to stop them.

A collectible event card system dictates the story flow and determines how the scenarios play out in this old-school RPG, so each storyline and each playthrough could have different results. With some truly horrible 1-bit graphics (Did you see that needle/eye scene in the trailer? Yuck.) and a creepy classic horror chiptune soundtrack, this looks like just the kind of game to get me actually playing horror again.

We’ll all get the chance when World of Horror launches on PS4, Switch, and Steam sometime next year.