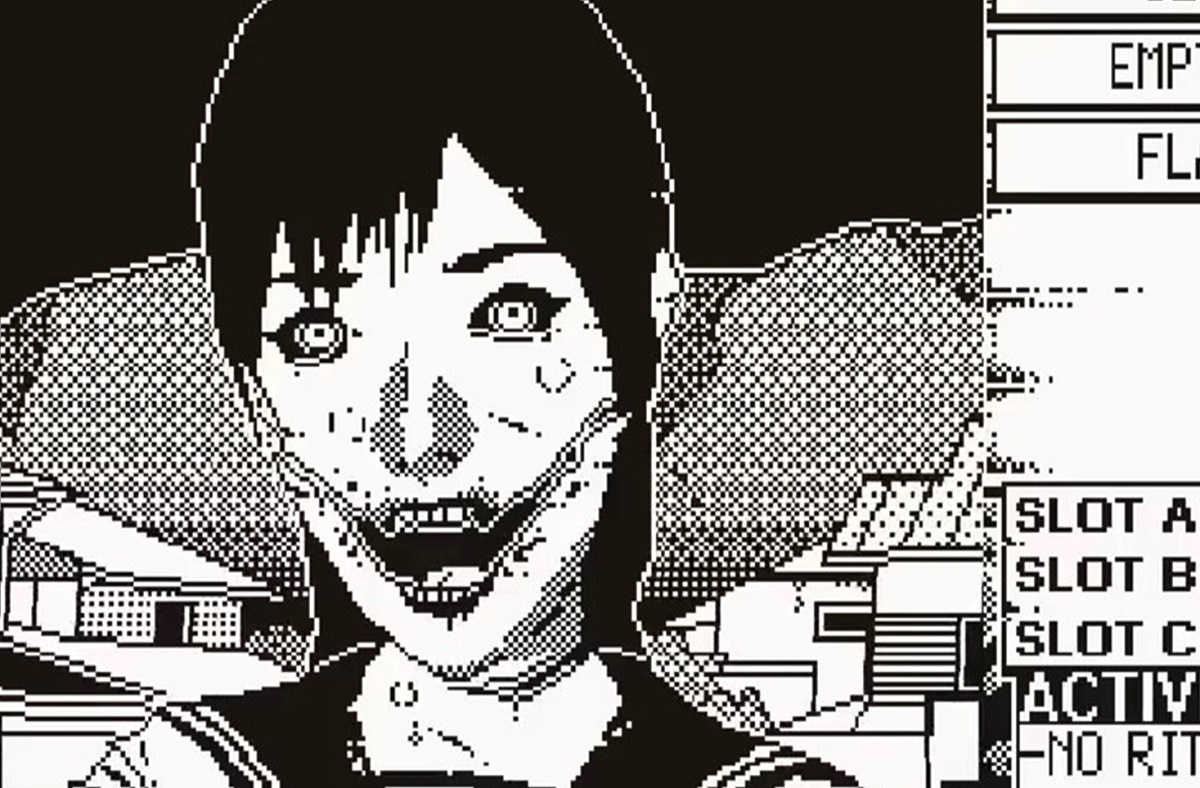 Publisher Ysbryd Games has announced that its creepy, lo-fi RPG World of Horror will finally exit its Early Access status in the summer of 2023 — Soon thereafter, the pointillistic petrifier (oh yes) will receive its long-awaited official launch on PlayStation, PC, and Nintendo Switch platforms.

Developed by one-man Polish studio Panstasz, World of Horror is a graphic adventure horror title in the vein of classic DOS and Amiga text adventures such as Personal Nightmare, WaxWorks, and Elvira: Mistress of the Dark, blended with a meticulously itchy aesthetic that blends the horrors of manga artists such as Junji Ito with intricate, but rudimentary, MS Paint visuals. The result is a game that feels like it shouldn’t be getting inside your head, but is somehow able to do so. And with relative ease.

Set in the town of Shiokawa, Japan, World of Horror follows a young investigator as they follow a series of obscure and bizarre clues, ultimately uncovering evidence of a coming apocalypse, heralded by a platoon of grotesque creatures. The player engages in turn-based combat with these monstrosities in their efforts to seek out the truth about armageddon and, hopefully, discover a way to prevent it.

World of Horror launches summer 2023 on PlayStation, PC, and Nintendo Switch. It is available in early access now on the Steam platform. You can check out Jordan Devore’s thoughts right here.