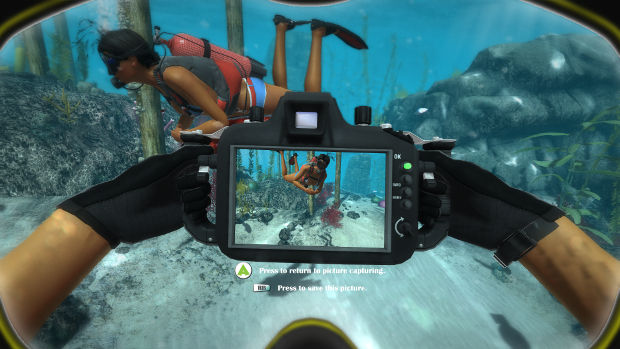 Explore the depths with this procedurally generated underwater exploration game

A few months ago, I got the chance to check out Vertigo Games’ World of Diving. Set in a procedurally generated world, players can explore the depths of the ocean while interacting with aquatic life, uncovering lost treasure, and even venturing to long-forgotten wrecks. Now, the developers have just released their game on Steam Early Access. While this title was in beta with limited features for many months, its debut on Early Access has opened up many long-awaited features, such as the mission editor and deeper player customization.

As one of the many games utilizing the Oculus Rift, World of Diving definitely sets itself apart from the pack by offering an experience that focuses on exploration and working with friends.

I definitely had a blast playing the game at GDC. As someone who’s never been diving, it was certainly an eye-opening experience, especially with the Oculus Rift. But still a ton of fun. There aren’t too many games that focus on underwater exploration, so it’s certainly refreshing to see a title that seeks to fill the void.